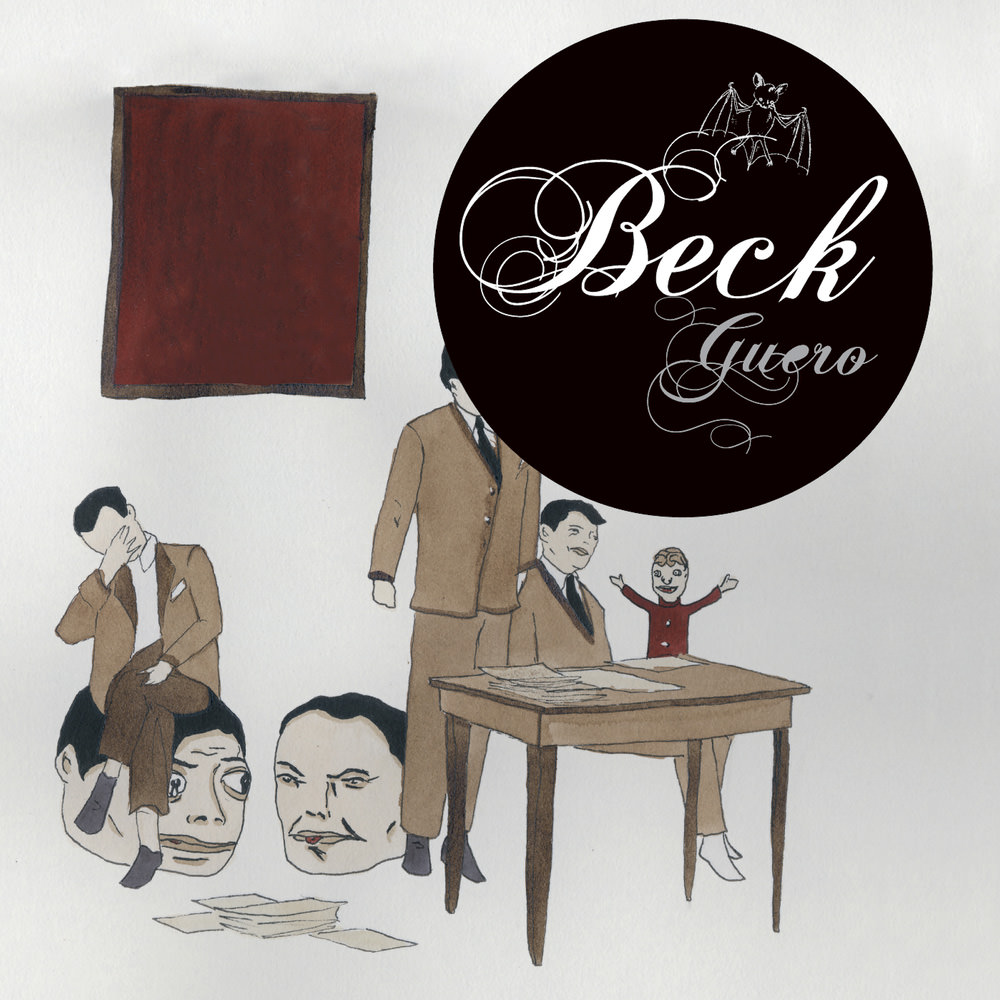 "Four Stars ... sounds instantly Beck-like ... Guero's easy, confident flow makes it easy to underrate but, despite his reputation as a slacker, Beck's biggest weakness has always been trying too hard. It's good to hear him so happy in his own clothes."
- The Guardian

"... Guero is, thankfully, alive and frisky. It’s his most inviting, least off-putting work in years. Since both his old hip-hop beats and former collaborators the Dust Brothers are back, it’s tempting to call the album a return to the land of Odelay. But it’s more than that ... the first record on which the many moods and sides of Beck coexist and it’s about time ... manages to be simultaneously familiar and new ... also has a slightly broader emotional range than past records ... A-."
- Entertainment Weekly

"Four Stars ... he returns to what he does best, hopping from genre to genre, hustling for scraps of beat and rhyme ... his liveliest and jumpiest music in years ... the first record since Odelay where Beck mixes up the medicine the way he did in his '90s prime ... we get stun gun rock guitar ... cracked country blues ... psychedelic bossa nova ... goth atmospherics ... and laid-back fire hydrant '70s R&B ... Beck isn't trying to replicate what he did 10 years ago; instead, on Guero he finds a way to revitalize his musical imagination ..."
- Rolling Stone