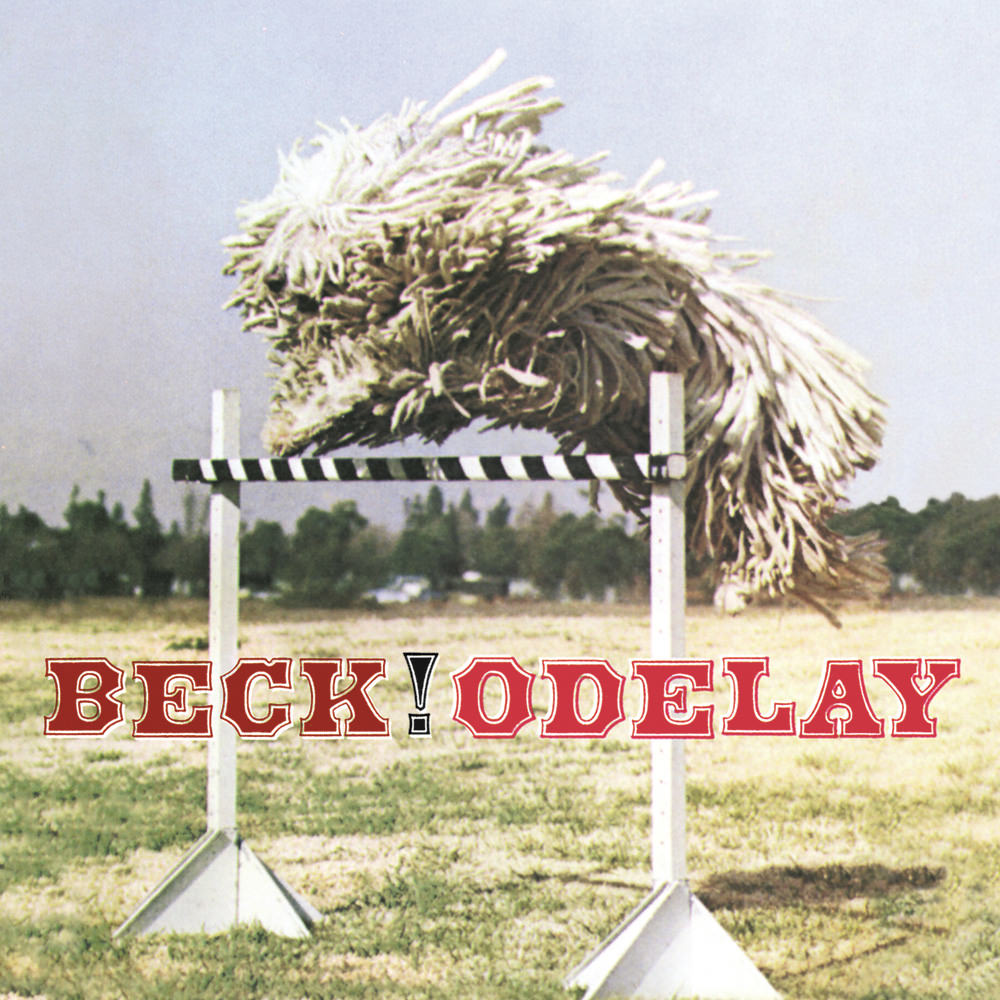 "Not quite forbidding, it embeds its lyricism in soundscape and only prolonged, well-intentioned exposure will enable outsiders to get inside its skilled flow and ramshackle sonic architecture. Worth the effort, absolutely ... A -."
- The Village Voice

"Four Stars ... Beck takes quirkiness to new, high-tech level ... a highly polished, accessible concoction that buzzes with frothy static, chugging acoustic blues, basement hip-hop and '70s soul ... inhabits a world that could only be inspired by Los Angeles ... proves once and for all that he can turn his product into fine art."
- Los Angeles Times

"Four Stars ... even more consistently engaging than Mellow Gold ... takes Beck's kitchen sink approach to new extremes while also managing to remain a seamless whole; the songs flow together with intelligence and grace ... he truly understands the tenuous thread that connects funk to punk, hip-hop to art rock and jazz to country blues and is able to cram his encyclopedic knowledge of 20th century musical styles into three and four minute nuggets of pure pop."
- Rolling Stone

Odelay proved Beck was no flash in the pan following the success of his major label debut Mellow Gold and the single Loser. The album became one of the most acclaimed and respected releases of the decade, selling more than three million copies, winning two Grammy Awards and earning a nomination for Album of the Year.
88.2 kHz / 24-bit PCM – Interscope Studio Masters