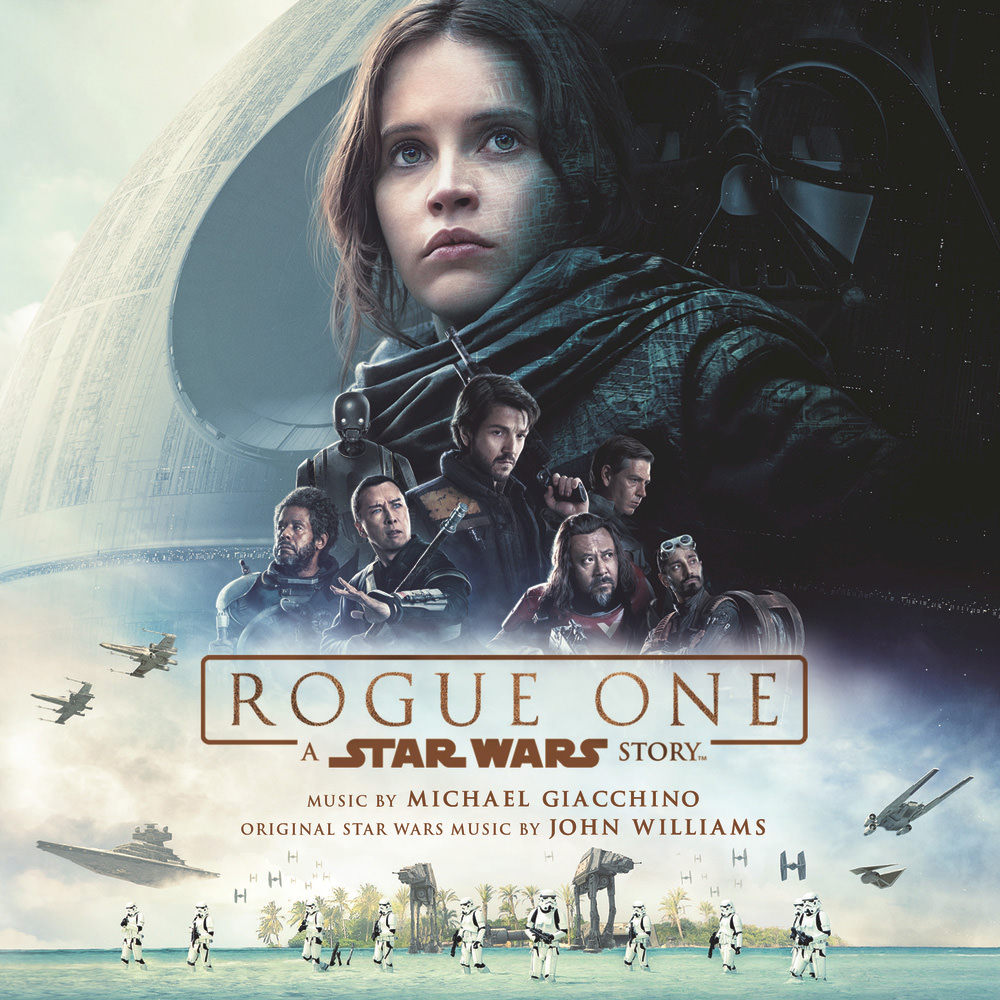 Available in 96 kHz / 24-bit AIFF, FLAC high resolution audio formats
Billboard 200 - #29, 2016 "... unsurprisingly, there are very clear nods to Williams’ themes from previous Star Wars soundtracks, most notably the triplet-y chug of the Imperial March and the cascading brass motifs." - Classic FM Multiple Grammy and Academy Award-winning film composer Michael Giacchino (Up, Ratatouille, The Incredibles) was entrusted to write the soundtrack for Rogue One, the first film in the Star Wars series that doesn't feature music by John Williams. "It does borrow from traditions that both John Williams and George Lucas borrowed from ... George was looking at Flash Gordon, the old serials ... John was looking at Gustav Holst and different composers along the way to get a baseline for what he wanted to communicate. There is a wonderful musical language that John put together for the original films. I wanted to honour that vernacular but still do something new with it, something that was still me in a way." - Michael Giacchino
96 kHz / 24-bit PCM – Walt Disney Records Studio Masters