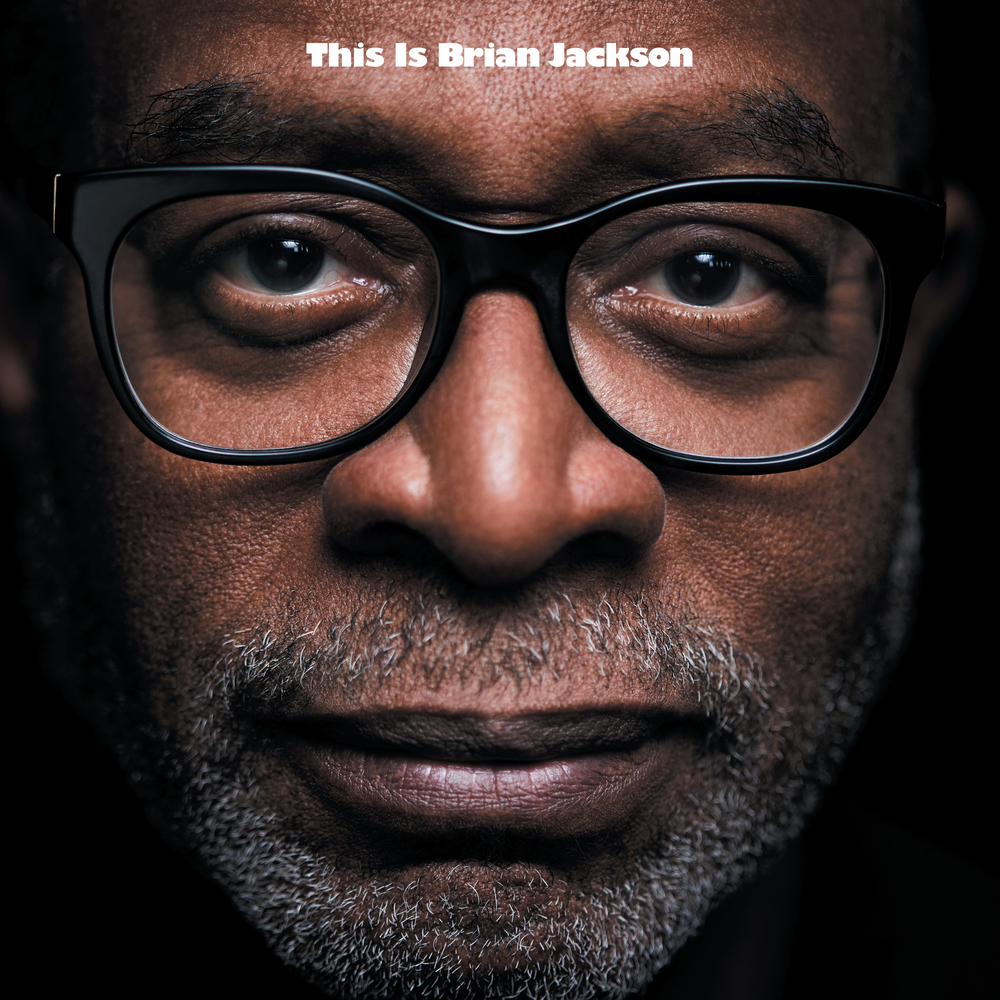 This is Brian Jackson

Available in 44.1 kHz / 24-bit AIFF, FLAC audio formats
Legendary American musician Brian Jackson releases his first solo album in over 20 years, This Is Brian Jackson, produced by Phenomenal Handclap Band founder Daniel Collás and released on BBE Music. Brian Jackson earned mythic status among music fans thanks to his pioneering work with Gil Scott-Heron in the 70’s, where his flute and electric piano performances on ‘Pieces of a Man’ and ‘Winter In America’ virtually defined the sound of an era. From the 80s onwards he went on to record with Kool & The Gang, Will Downing (whose debut album he produced), Roy Ayers and Gwen Guthrie among many others, and while many veteran musicians tend to stick with the sounds they know best at some point in their careers, Jackson remains an unusually adventurous, vital and broad-minded artist to this day. Contributors to the album range from Jackson’s guitarist, bassist and longtime friend Binky Brice (Billy Ocean, Evelyn Champagne King, Roy Ayers), Collás’s occasional writing partner Morgan Phalen, Latin Grammy-winning flautist Domenica Fossati, drummers Moussa Fadera and Caito Sanchez, and Phenomenal Handclap Bandmates Juliet Swango and Monika Heidemann. And the music? Vintage, soul-stirring Brian Jackson, with the great man’s warm vocals, distinctive flute and lyrical keys taking centre stage. The songwriting feels timeless, the arrangement effortless, the production human and analogue. From golden-era soul-funk opener ‘All Talk’, through soaring Afrobeat-inspired dreamscape ‘Mami Wata’ to compact groover ‘Little Orphan Boy’ which closes the album, This Is Brian Jackson is simply some of the veteran artist’s best work yet, subtly and lovingly framed by Daniel Collás.
44.1 kHz / 24-bit PCM – BBE Music Studio Masters