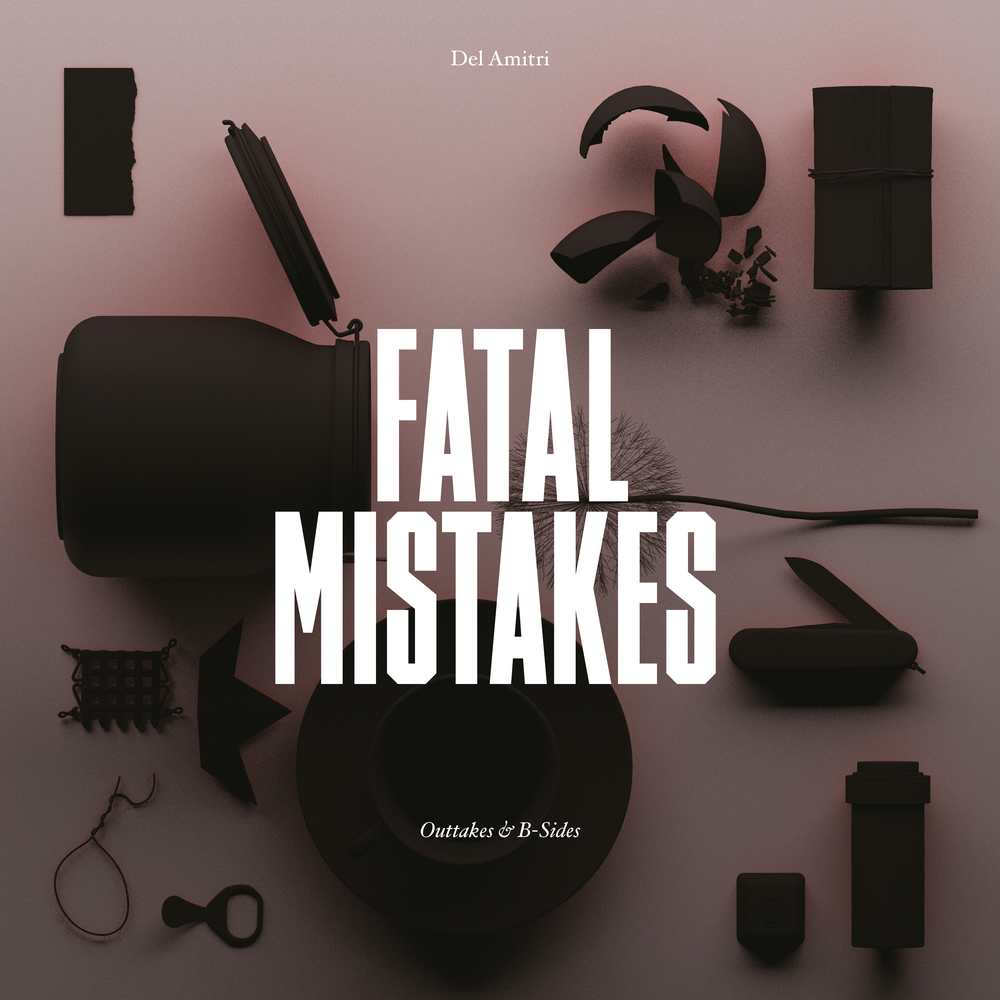 Available in 44.1 kHz / 24-bit AIFF, FLAC audio formats
When Cooking Vinyl asked Del Amitri to supply material for a Bonus CD to go with the various Fatal Mistakes packages, they seized the chance to resurrect the B-Side. "We knew we had at least ten tunes written for the album that didn’t make it into the final sequence and we also knew that we didn’t see them necessarily getting onto the next studio album," comments the band. At A&M in the 1990s, every single (there were at least three from each album) was issued in multiple formats (7”, 12”, CDs 1&2, cassette), each format requiring at least one exclusive new track. That gave them the opportunity to go into the studio and try different things, without the supervision of a producer or the commercial pressure of making album masters. "We learned an awful lot doing those sessions and were very proud of the quality of many of those B-Sides. As time ticked by we also noticed that a lot of fans were catching on to these tunes. Everyone had a favourite or two. So in the absence of the physical single, Fatal Mistakes: Outtakes and B-Sides allows us that freedom to play around with new songs away from the spotlight of the album proper. Two of these tracks, 'Lips Of London' and 'Gone In A Second', were recorded and mixed as part of the 2020 album session and the rest were written for the project and recorded remotely during the winter lockdown of ’21. They should work as companion pieces to Fatal Mistakes and as long as someone somewhere claims one of these B-Sides is better than anything on the album we’ll be happy." - Del Amitri
44.1 kHz / 24-bit PCM – Cooking Vinyl Limited Studio Masters