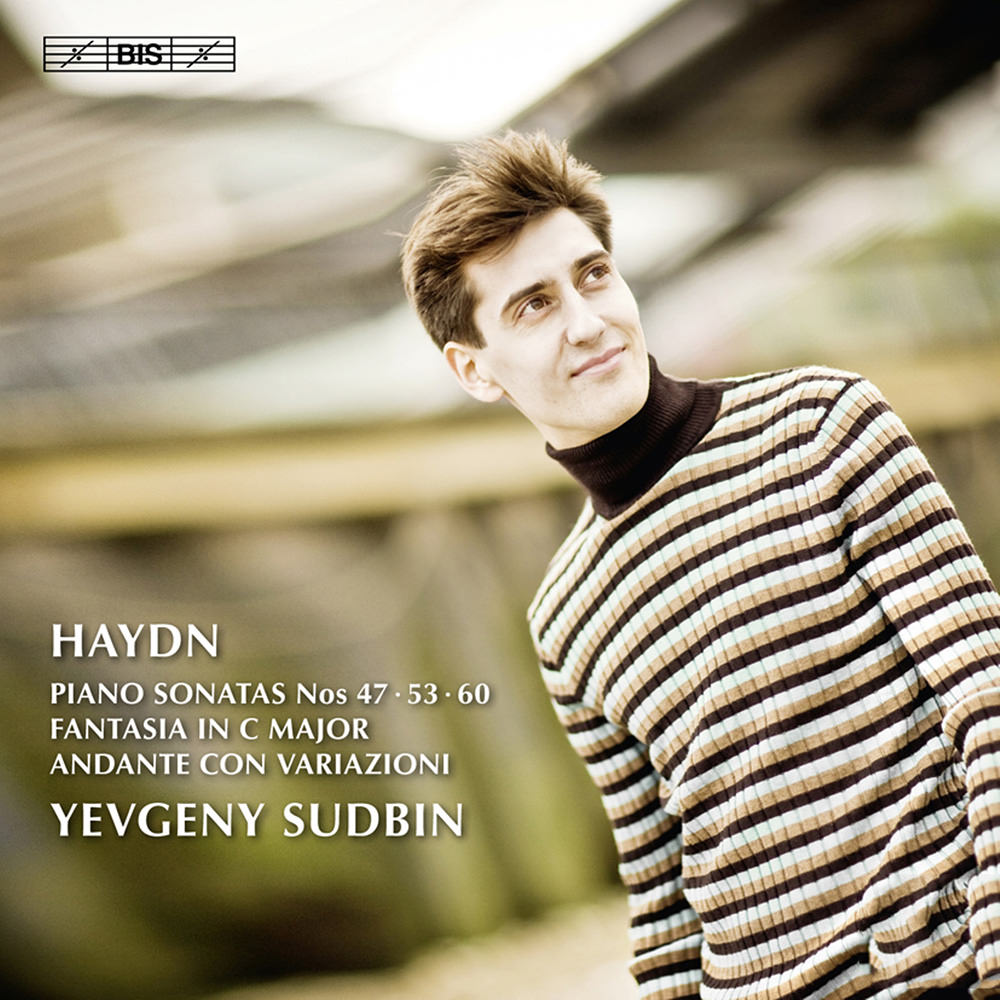 Available in 44.1 kHz / 24-bit AIFF, FLAC audio formats
"Four Stars ... Sudbin's handling of his potential heavy modern Steinway D grand is a delectable display of crispness, lightness, luminosity and affectionate songfulness ... there is never a dull moment on this disc." - BBC Music Magazine "... some very beautiful playing ... the coupling is imaginative and well-designed to show Haydn’s emotional range ... his crispness and ability to inflect a phrase at high speed delivers enjoyable results ... Sudbin has both the intelligence and (God knows) the technique to deliver outstanding Haydn performances ... sonics are fabulously vivid." - ClassicsToday.com "... Sudbin has established an enviable reputation and for those to whom his name is already familiar, this release will be another shot in the arm of fine collections of piano recordings the world over ... Sudbin has that lightness of touch which is essential for good Haydn and especially good Haydn at the keyboard ... superbly recorded ..." - MusicWeb International On this 2010 release, Yevgeny Sudbin returns to the 18th century and to a composer who holds a special place in his affections, Joseph Haydn. The works chosen for this recital include the profoundly beautiful Andante Con Variazioni , which some have suggested was written in response to the death of Mozart. In an affectionate tribute to the composer, Sudbin ends with Larking with Haydn, his own tongue-in-cheek arrangement of the Finale of The Lark.
44.1 kHz / 24-bit PCM – BIS Studio Masters