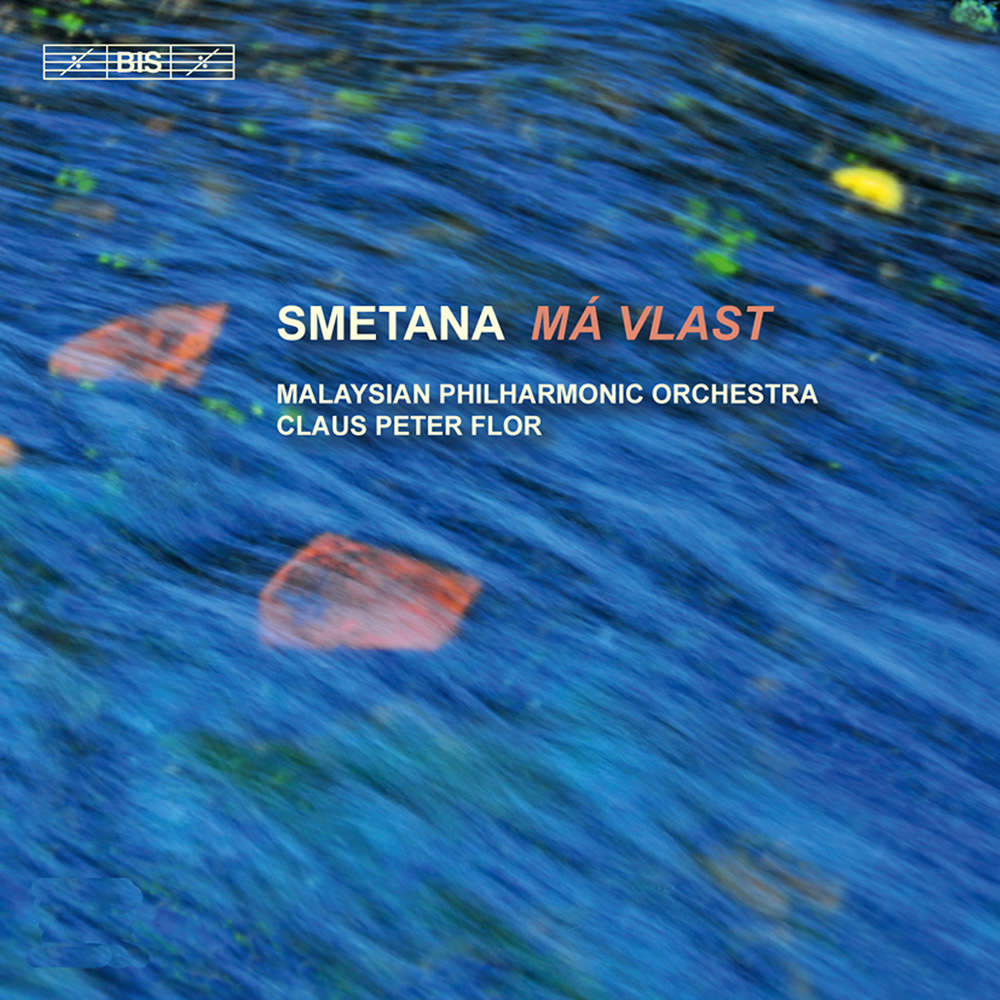 Available in 44.1 kHz / 24-bit AIFF, FLAC audio formats
"Four Stars ... the playing is both warmly expressive and beautifully detailed ... spellbindingly performed ... this non-Czech performance, by a classy cosmopolitan orchestra, holds its own with the best." - Classic FM "... Flor directs a tremendously exciting performance of Má Vlast, one that compares favourably to any in the catalogue. He takes great pains to characterize each piece and each section, to the fullest extent possible ... a great interpretation, one that surely deserves to be documented and enjoyed by collectors ... Flor’s own concept is so powerful and the orchestral response so committed ... (this vivid) production deserves very serious consideration." - ClassicsToday.com "... this Má Vlast is fast-paced and exciting, played with old fashioned vigour and dramatic shape ... in BIS’ rich sound the orchestra sounds truly impressive, creating appropriately rather Wagnerian blasts of excitement ... under Claus Peter Flor, the MPO has an appropriately epic sweep and technicolour brilliance and dispatch this music with really striking dramatic flair ... it’s hard not to recommend this issue and for the inveterate collector of Má Vlast discs, this album will be a special delight." - MusicWeb International Claus Peter Flor and the Malaysian Philharmonic Orchestra present Bedřich Smetana's six symphonic poem depiction of Bohemia, Má Vlast, one of the most extensive portrayals of any geographical region in the history of music. In his cycle, Smetana combines the new-at-the-time genre of symphonic poem with the then highly fashionable ideals of nationalism. The result was an instant success, not just on Smetana‘s home ground but also internationally, remaining a favourite in concert halls all over the world.
44.1 kHz / 24-bit PCM – BIS Studio Masters