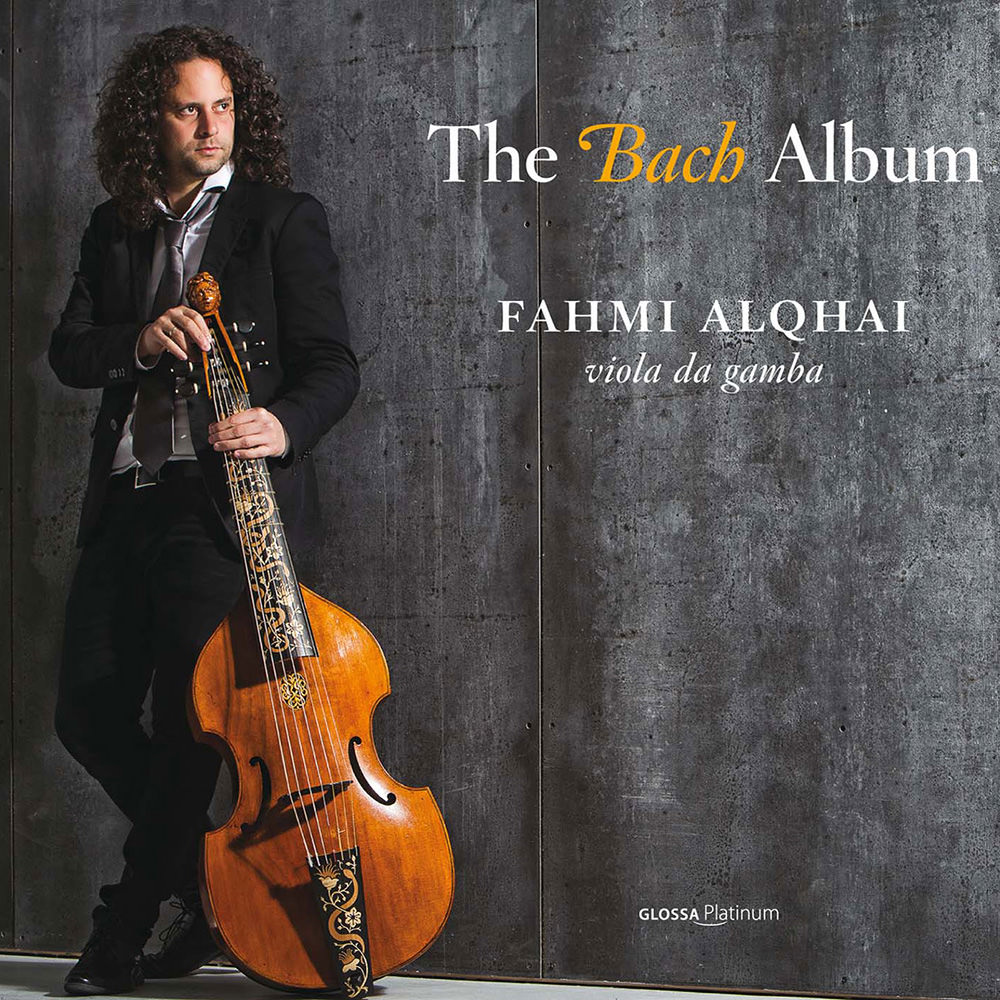 Available in 48 kHz / 24-bit AIFF, FLAC audio formats
One of the challenges for any modern day viola da gamba virtuoso is the constant search for new and demanding solo repertoire with which to demonstrate technical and interpretative prowess, especially given that the supply dried up during the Baroque era. One of Fahmi Alqhai’s solutions to the challenge is the recourse to transcriptions and on this tour de force, he presents four of his own reworkings of solo instrumental masterpieces by Bach. Alqhai has created transcriptions that sound as though they could have been written for the viola da gamba, a testament to Bach’s genius.
48 kHz / 24-bit PCM – Glossa Studio Masters