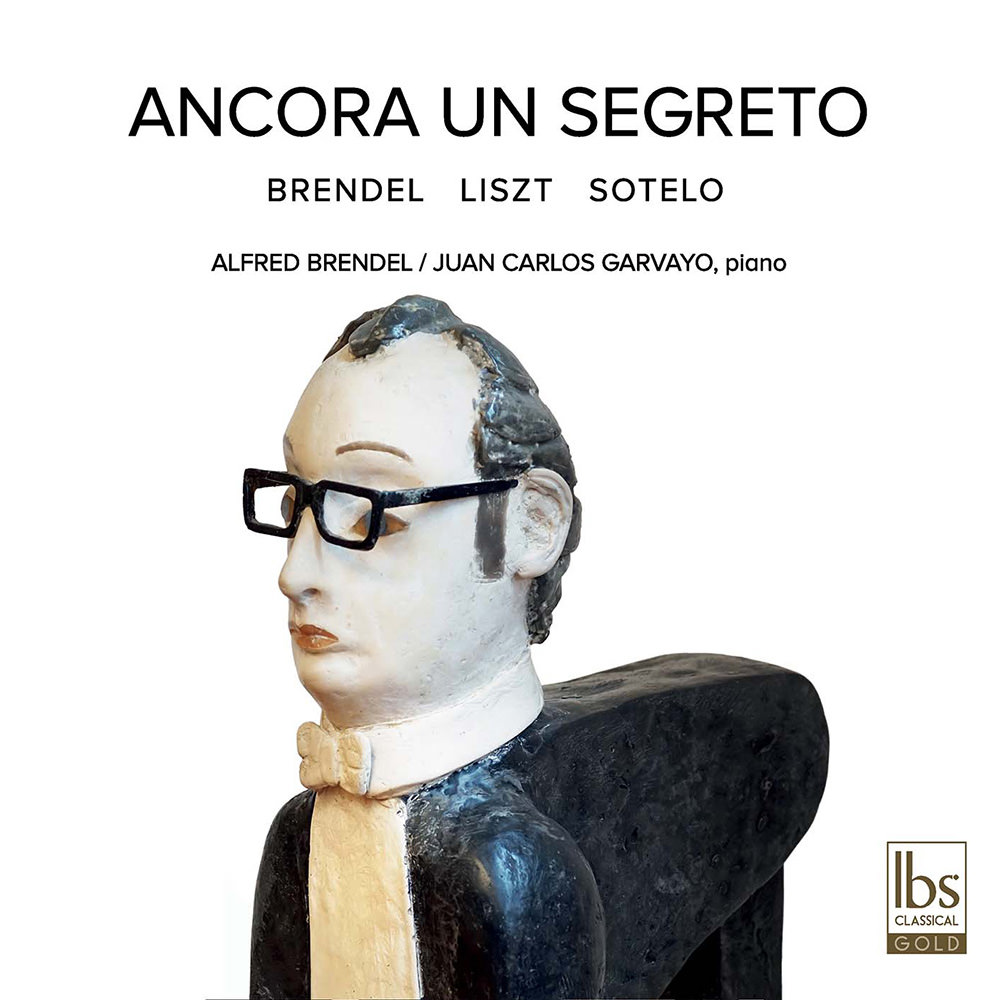 This fascinating album starts off with a 27 minute lecture given by Austrian pianist Alfred Brendel during his London residence in April 2016. Brendel’s legendary 1958 Vox recording of Liszt’s Sonata in B Minor follows. The programme is brought to a close by Juan Carlos Garvayo with the title piece, Mauricio Sotelo's Ancora un segreto, recorded in December 2015 at the Manuel de Falla Auditorium in Granada.
48 kHz / 24-bit PCM – IBS Classical Studio Masters

Tracks 2 - 4 – 44.1 kHz / 24-bit PCM; contains material which has been processed by a perceptual audio coding algorithm