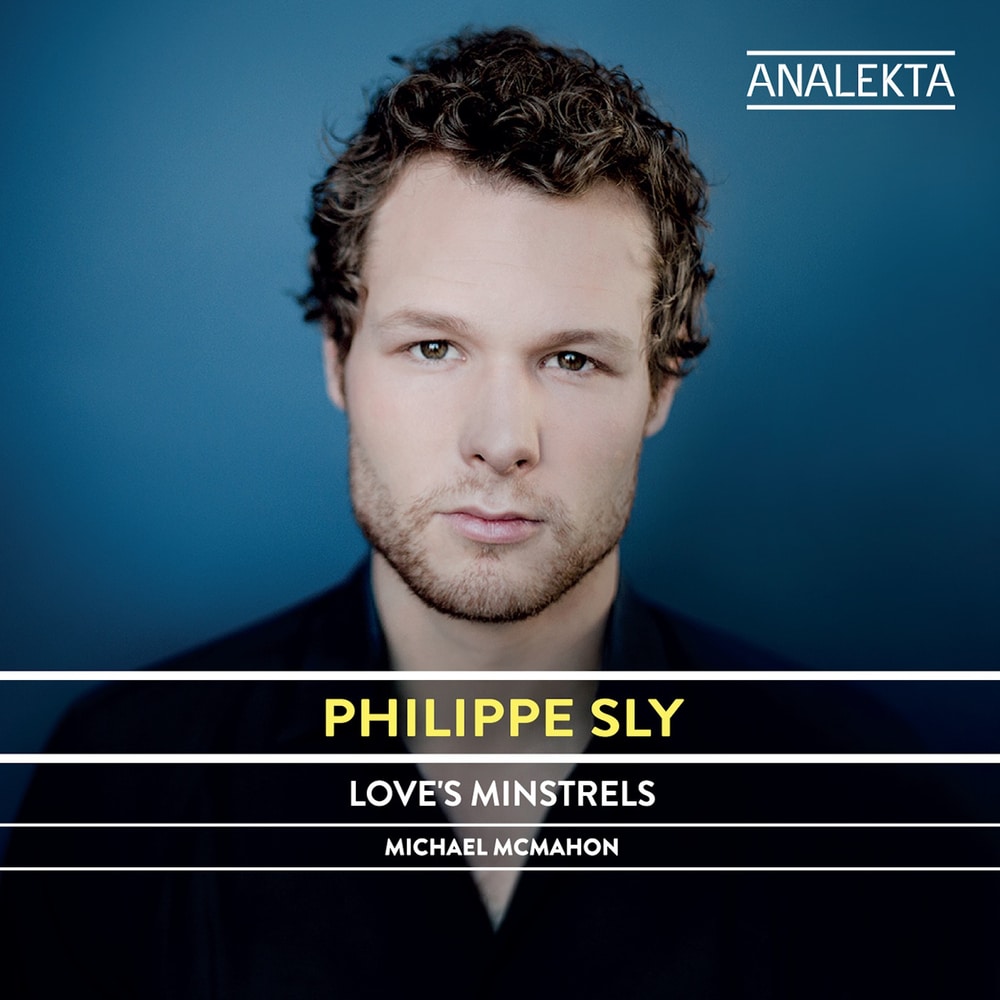 Available in 96 kHz / 24-bit AIFF, FLAC high resolution audio formats
"... his warm voice dips with a hushed sensitivity ... this remarkable ability to bring meaning and emotion to the text has led to so much success for the bass-baritone ..." - CBC French-Canadian bass-baritone Philippe Sly has gained international notoriety for his “beautiful, blooming tone and magnetic stage presence” (San Francisco Chronicle). Sly was the first prize winner of the prestigious 2012 Montréal International Music Competition and a grand prize winner of the 2011 Metropolitan Opera National Council Auditions, singing the varied repertoire of Mozart, Bach, Handel, Stravinsky and Wagner. Sly was also named Révélation Radio-Canada 2012-2013 in classical music. On 2014's Love Minstrels, Sly is accompanied by his frequent recital partner, renowned pianist Michael McMahon, performing English music from the late 19th and early 20th centuries. The pair brings to life melodies by Healey Willan, John Ireland, Roger Quilter, Ralph Vaughan Williams and Gustav Holst. "The turn of the century was a period of great experimentation where inspiration was drawn from such varying sources as Vedic Sanskrit, mythology, folk song, the industrial revolution and Shakespeare. Though these topics seem distant, they all form an immediate response to a changing world." - Philippe Sly
96 kHz / 24-bit PCM – Analekta Studio Masters