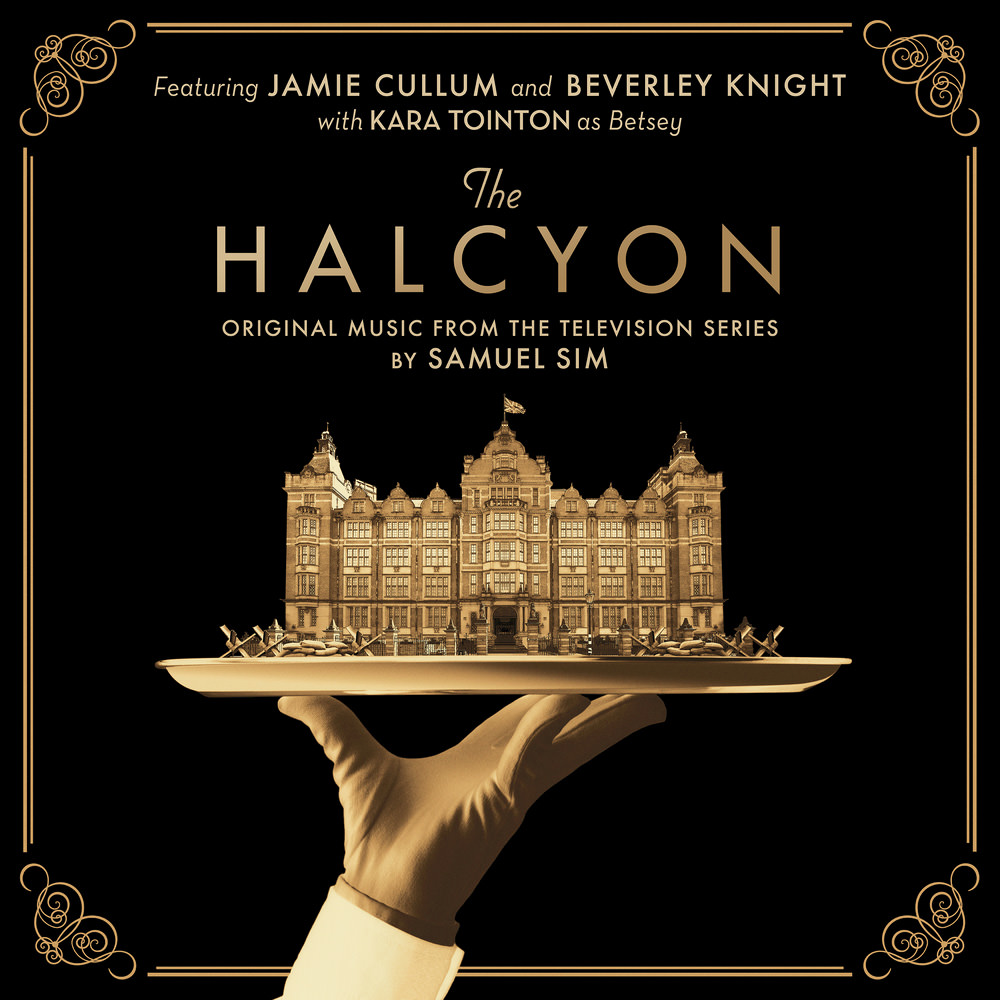 The Halcyon (Original Music From The Television Series)

This album contains film composer Samuel Sim's music from The Halcyon, ITV's historical miniseries set in a luxury hotel in London in 1940. The soundtrack also features two original tunes by Jamie Cullum and a song by R&B singer Beverley Knight, who appears on an episode of the show.
44.1 kHz / 24-bit PCM – Decca/London Studio Masters