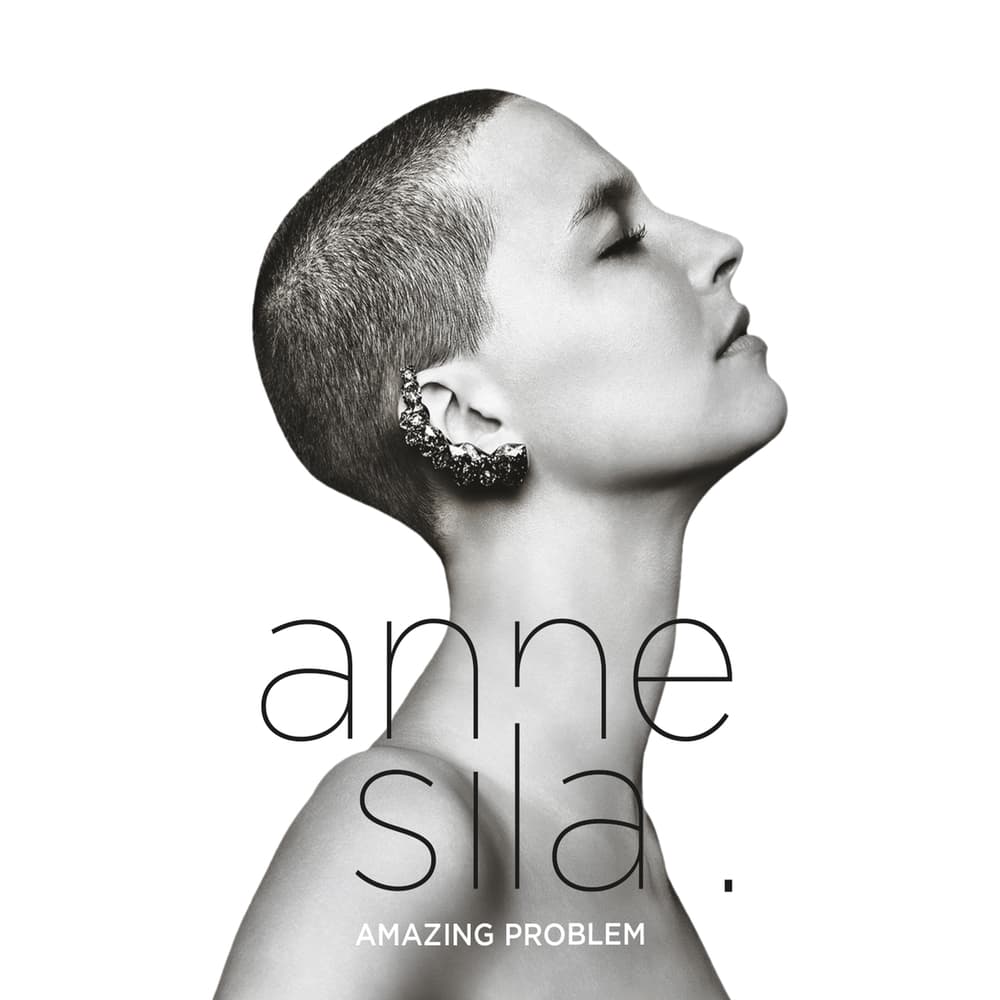 This debut album from Anne Sila contains all three songs on her introductory EP, notably the single Le monde tourne sans toi. She started writing it more than two years earlier and only finished it following her appearance on the French version The Voice, where she was a semi-finalist and fan favourite on season four. This deluxe edition includes four bonus tracks and slightly different song list from the original release.
44.1 kHz / 24-bit PCM – Decca Studio Masters