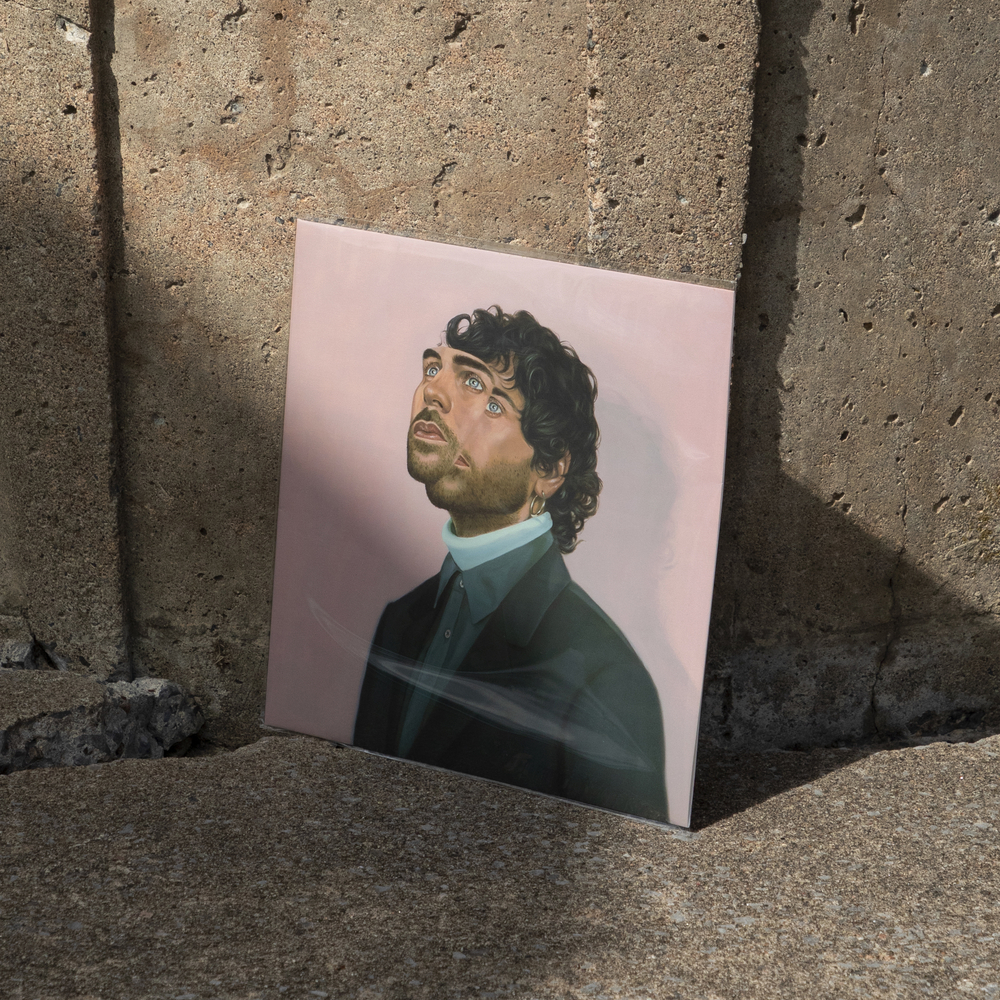 Available in 44.1 kHz / 24-bit AIFF, FLAC audio formats
Alex Nevsky releases his fourth album, Chemin sauvage. Joined by Gabriel Gagnon and Clément Leduc, two producers recognized for their ease in combining synthetic and organic universes, the Granby legend further collaborated with singer and actress Claudia Bouvette, Montreal artist Sophia Bel, rapper and producer Benny Adam, and the rap supergroup Alaclair Ensemble. Nevsky shares a song with each of them. Also at his side: author Jonathan Harnois, composers Étienne Dupuis-Cloutier, Alex McMahon and Gabriel Gratton, singer-songwriter Laurence Lafond-Beaulne (from Milk & Bone ) as well as guest producers Ruffsound and Realmind, two exceptional melodists and arrangers who have actively contributed to Loud's success in recent years. The result is an album open to the world. An album of encounters and sound discoveries, which gives rise to a deep introspection.
44.1 kHz / 24-bit PCM – Musicor Studio Masters