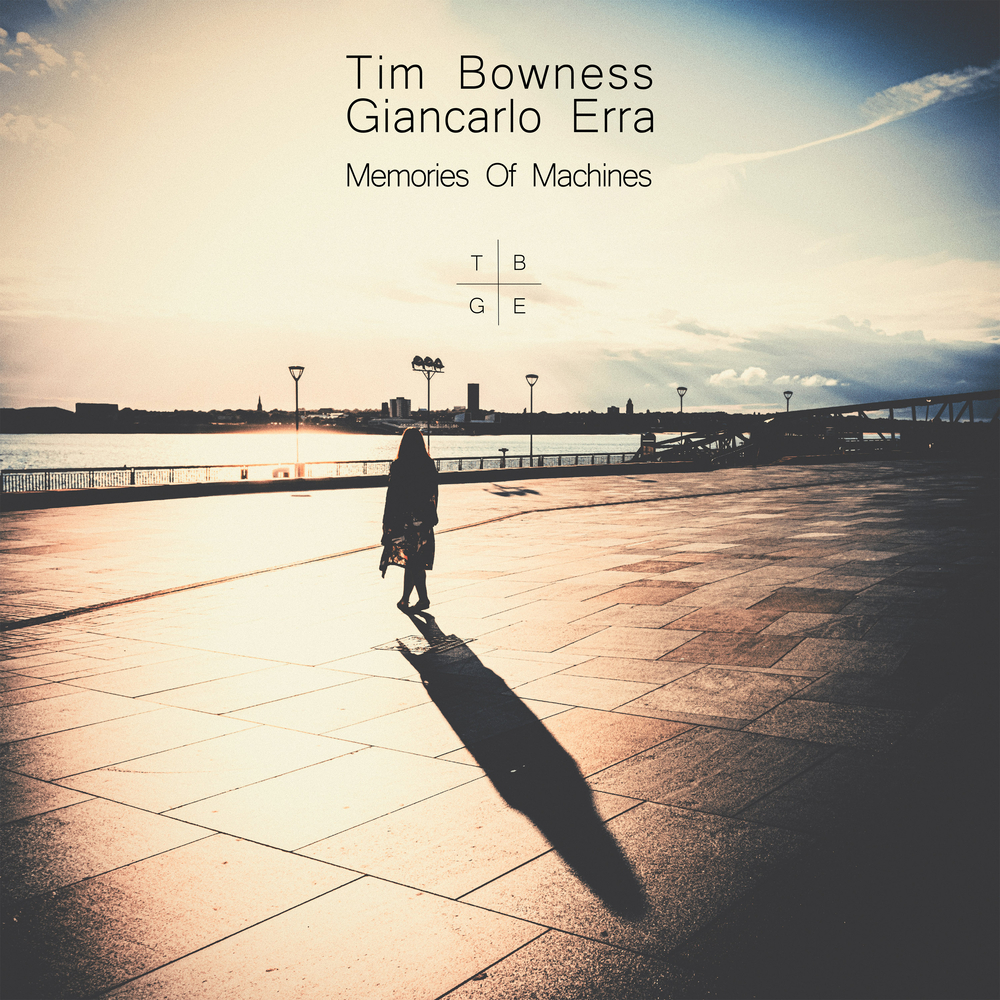 Available in 44.1 kHz / 24-bit AIFF, FLAC audio formats
An expanded and remixed, 10th Anniversary version of Tim Bowness and Giancarlo Erra’s 2011 album Warm Winter (now issued as Memories Of Machines, the original project name) has been released through Kscope. Featuring contributions from Robert Fripp, Peter Hammill, Julianne Regan, Jim Matheos, Colin Edwin, Huxflux Nettermalm, Peter Chilvers, Aleksei Saks and members of Nosound and Tim Bowness’s live bands, the album contains 10 sweeping and majestic songs (culminating in the epic "At The Centre Of It All"). Featuring a 2021 remix from the original tapes by Giancarlo Erra, this new edition emphasises the textural nature of the music and restores the pieces to their original arrangements and track lengths (resulting in a very different listening experience).
44.1 kHz / 24-bit PCM – Kscope Studio Masters