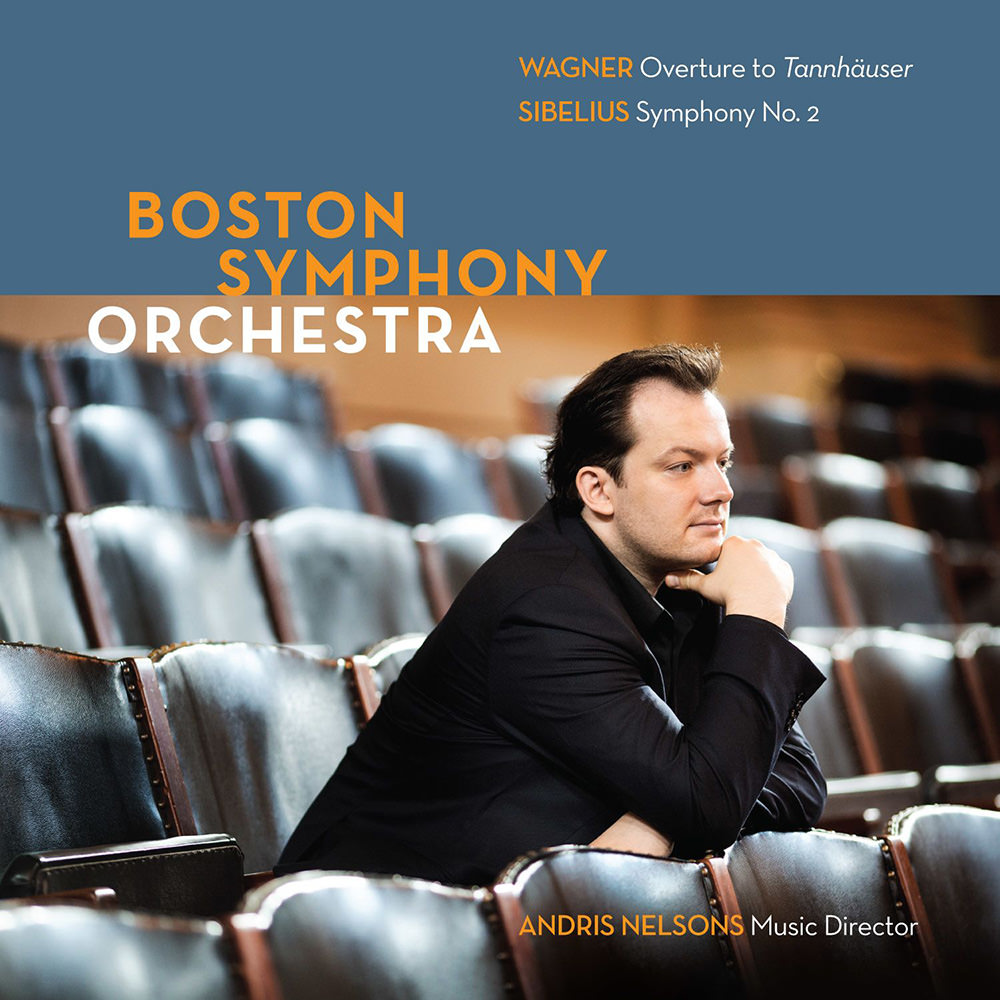 Available in 96 kHz / 24-bit AIFF, FLAC high resolution audio formats
"It’s a heavyweight disc ... these are also heavyweight performances ... (the Sibelius) bristles with nervous energy. Nelsons is scrupulous about the composer’s hairpin dynamics ..." - The Boston Globe "... yes, the winds and strings that open the Wagner are indeed something special ... the verdict is a wholly positive one ... Nelsons has the Boston Symphony playing at the top of their collective game. That Wagner is simply radiant, with meticulous blend and soaring climaxes. He also keeps the music moving, with warm brass and supremely articulated strings ... nothing can stop my anticipation for what I hope promises to be a highly successful musical partnership. If this disc is any indication, it will be." - Classical.Net "Nelsons directs (the Wagner) with his customary zest and watchful sensitivity, while securing uncommonly articulate results from his dedicated band. It certainly makes for a tasty starter before the main course of Sibelius ... here given a performance of thrilling accomplishment, exploratory zeal and genuine stature under the scrupulously attentive baton ... my goodness, but it really does warm the cockles to hear this great orchestra firing on all cylinders ... production captures everything with plenty of body, clarity and presence." - Gramophone The Boston Symphony Orchestra launched a series of live albums in 2014 with this acclaimed Wagner and Sibelius double bill, recorded and released only weeks after Andris Nelsons took over as music director of the BSO.
96 kHz / 24-bit PCM – BSO Classics Studio Masters