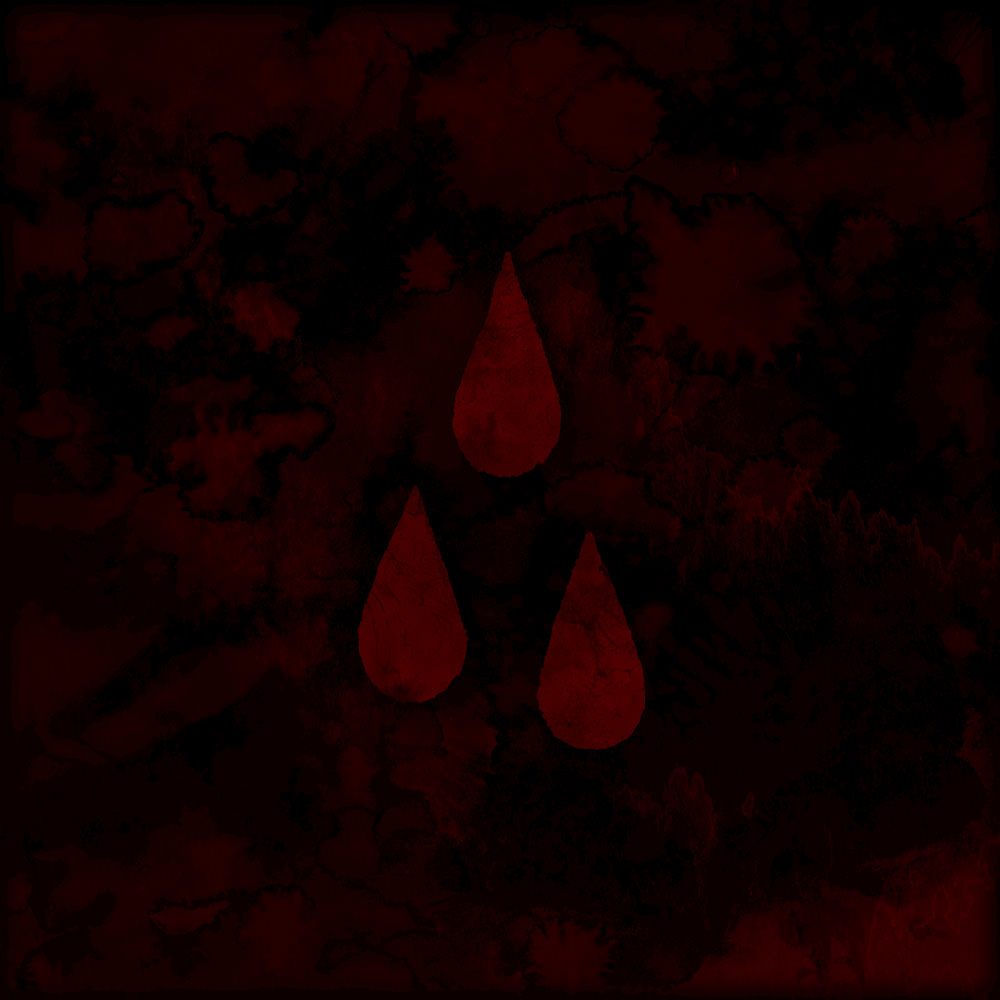 "Both tracks lean toward the anthemic style of albums like 2000's Sing the Sorrow. On White Offerings, frontman Davey Havok pleads a handful of mysterious lines ... over Jade Puget's trademark layered distortion ... Snow Cats (is) a dynamic piece set in 3/4 that peaks with a blizzard of Puget guitar harmonies."
- Rolling Stone

AFI (The Blood Album) from American alt-rockers AFI comes four years after the band's last release and was preceded by two teaser tracks, White Offerings and Snow Cats, described respectively by Rolling Stone as "thunderous" and "dramatic." Recorded in Los Angeles, the album was co-produced by Matt Hyde (Deftones, Slipknot) and the group's guitarist Jade Puget.

"We just come from the place of wanting to be 100% happy with the works we create, rather than fulfilling some sort of demand, whether it be from a label or a consumer. It's really the modern standard of short attention spans and it puts us in a difficult position. Quantity typically eclipses quality these days, but we can't bow to that."
- Davey Havok, lead vocalist
48 kHz / 24-bit PCM – Concord Records Studio Masters