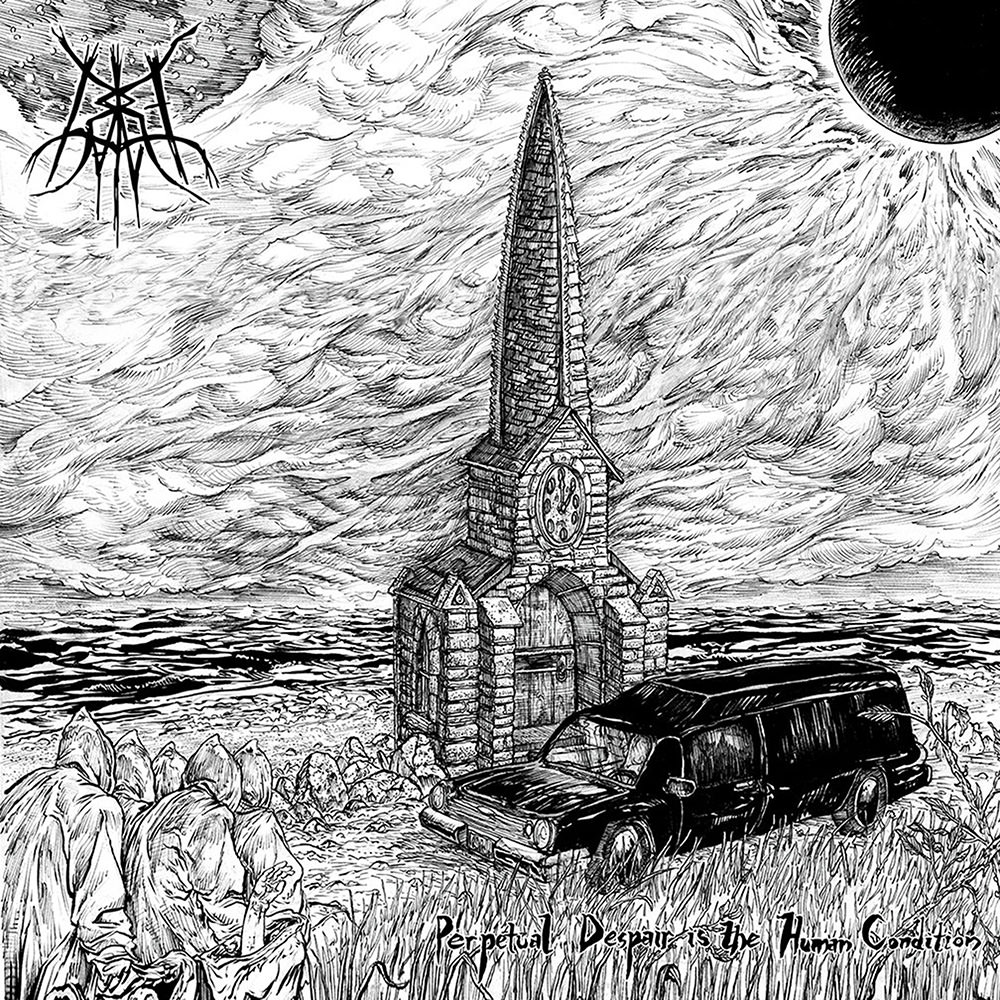 Perpetual Despair Is the Human Condition

All songs recorded, mixed and mastered by Garry Brents
Written and recorded between periods of January/February 2013, November 2014 and June 2015