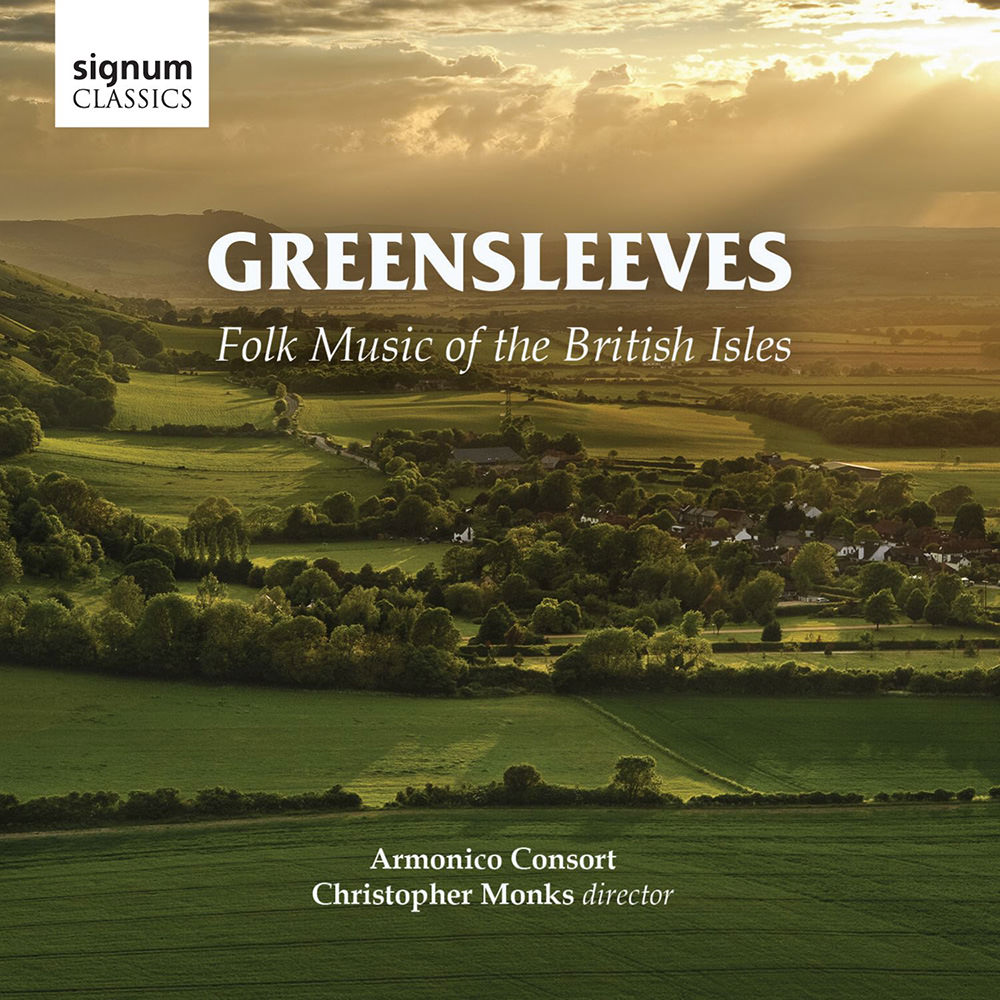 Available in 44.1 kHz / 24-bit AIFF, FLAC audio formats
"Five Stars ... a richly satisfying traversal of British songs delivered with consummate feeling and eloquence ... a delightful recital sung with entrancing beauty." - Choir & Organ "... a lovely disc, containing beautifully sung arrangements ... unless you’re entirely allergic to this sort of repertoire, I suspect you’ll find yourself falling for it ... the Armonico Consort’s performances are models of skill and the perfection of their blend married to the exquisiteness of their sound help to seal the deal." - MusicWeb International The Armonico Consort and Christopher Monks celebrate music spanning the length and breadth of the British Isles, featuring mesmerizing new arrangements by Geoffrey Webber and Toby Young of some beautiful folk songs, including of course one of the most famous British melodies ever written, Greensleeves.
44.1 kHz / 24-bit PCM – Signum Records Studio Masters