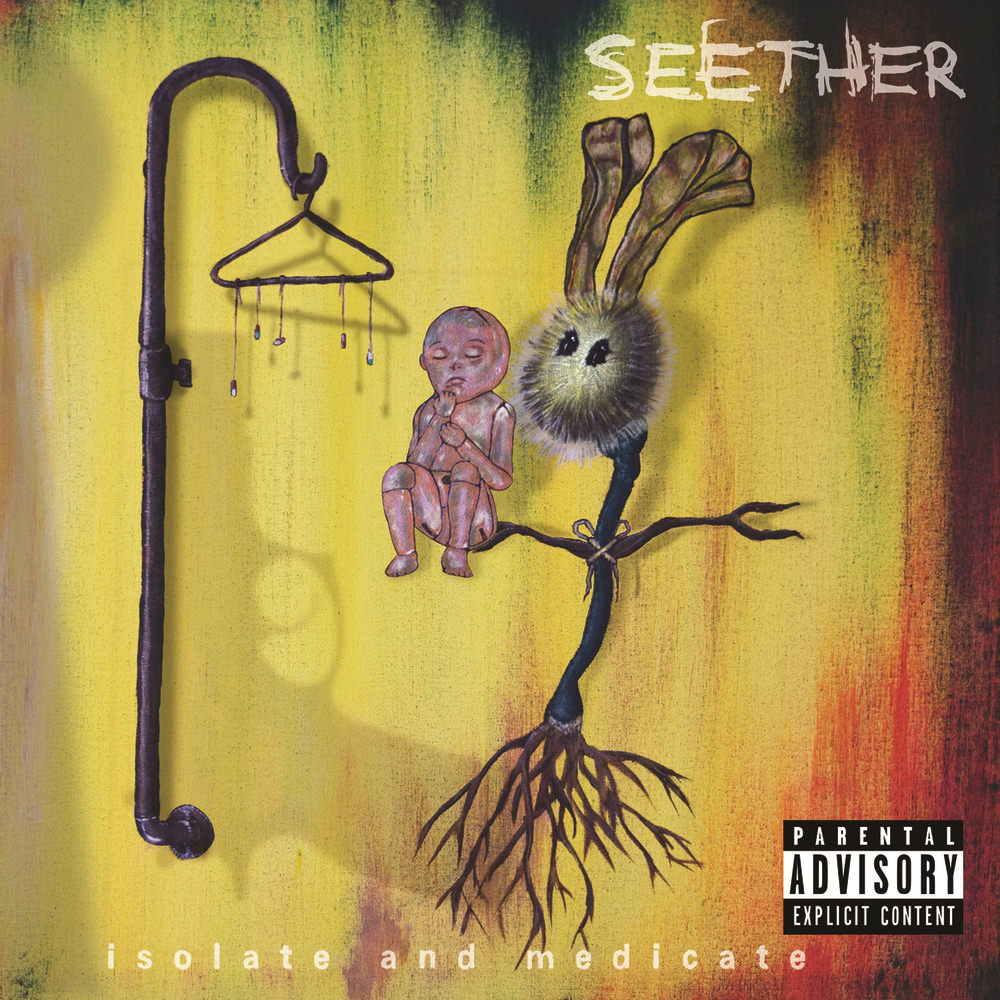 Available in 44.1 kHz / 24-bit AIFF, FLAC audio formats
On Seether's 2014 album Isolate and Medicate, the multi-platinum alternative rock trio strips its trademark melodic thrash to its core and delivers its most poignant, passionate, and powerful record, produced once again by Brendan O'Brien (Pearl Jam, Bruce Springsteen). With rigorous minimalism and maturity, chief songwriter, guitarist and vocalist Shaun Morgan has become a composer of deep emotion and clear-eyed vulnerability. The band too has developed into one of rock’s most fearsome units, playing with precision, grit and authority after more than 15 years of success. The album’s centerpiece, Crash, is quite possibly the most beautiful song Seether has ever recorded. Gorgeous vocal lines and warm, fuzzed-out guitars cascading into pulsating wall-of-sound atmospherics mark an undeniable creative peak for the band. “It’s different from what we’ve done in the past and that excited all of us. It doesn’t follow the stereotypical formula. It’s pretty. It’s heavy. It’s emotional and deep.” - Dale Stewart, bassist
44.1 kHz / 24-bit PCM – The Bicycle Music Company Studio Masters