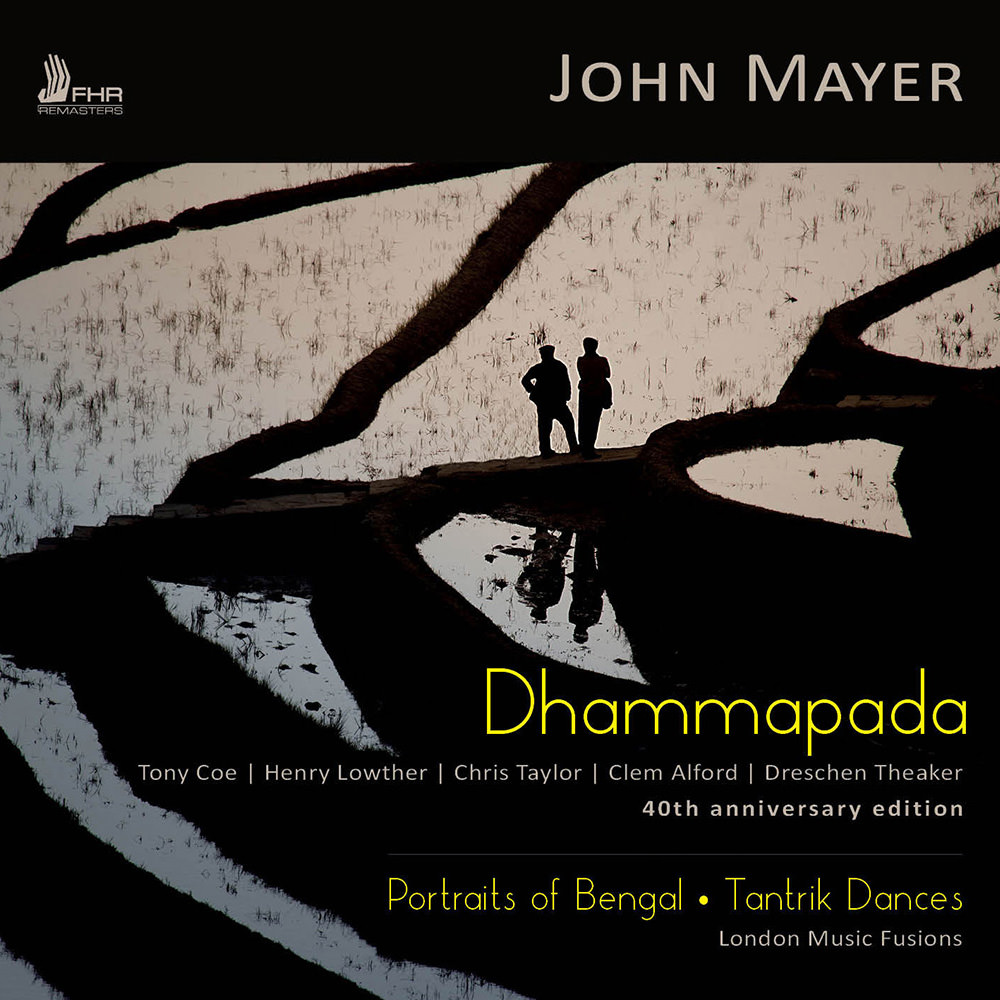 To celebrate the 40th anniversary of John Mayer's Dhammapada in 2016, the dramatic and atmospheric album was transferred and remastered in high-resolution and combined here with two previously unreleased works by the late Anglo-Indian composer. Portraits of Bengal and Tantrik Dances both feature Mayer’s characteristic East-West fusion style, providing an excellent coupling to the long out of print Dhammapada.
96 kHz / 24-bit PCM – First Hand Records Studio Masters