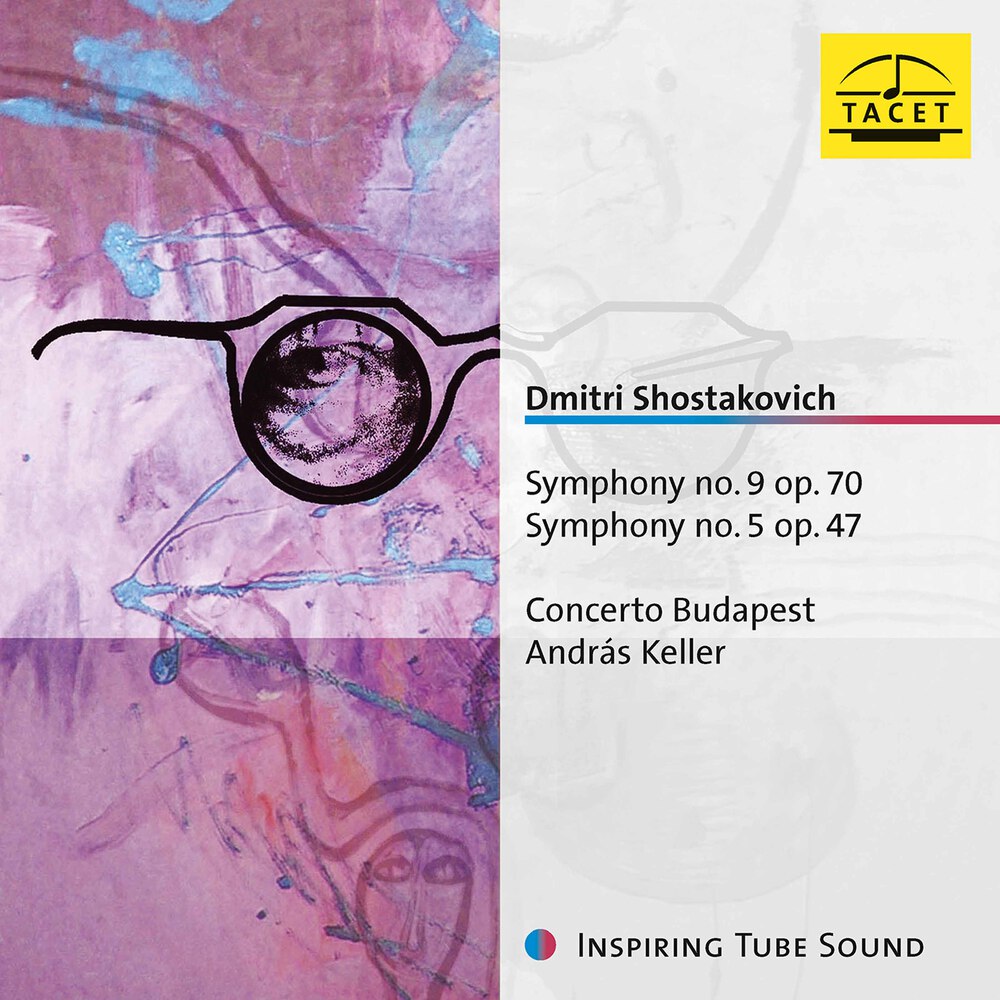 Available in 96 kHz / 24-bit AIFF, FLAC high resolution audio formats
Pictures while listening to Symphony No. 9: A joyful, almost boisterous opening movement. A dreamy, contemplative second followed by a sparkling presto. And then this short fourth movement, the helpless lament of a lonely bassoon, still showing signs of vitality against the stark, unbending, unison brass. A small, tormented individual under brutal state power. Nevertheless, still it laments. The dictator repeats his demand. But the bassoon does not totally lose heart. It starts the last movement with a shy, slightly mischievous dance that becomes gradually more light-hearted. Somewhere along the line, the timpani and horns give the signal to rise up, initially very softly. This is the announcement to the dictator: watch out, Stalin, this is it, now I'll make you think with pen and ink! The furious ascent peaks with a grotesque triumphal march that sounds like liberated laughter. The powerless one makes fun of the all-powerful – and then whistles in his face! Looking back, the question arises: who is the one lying as heavy as cold sheet metal in an eternal bottomless pit and who is the one who remains laughing in history? Judging by the music, by the 9th symphony Shostakovich had put the worst of times behind him. Quite different from in the 5th, but that's another story. Another story, by the way, that you can also find in this cinema. Is that just my idea? Or does it come from the fact that the Concerto Budapest and András Keller tell the story in such a straightforward manner? It almost seems as if there are people playing here who are marked by the aftermath of those times.
96 kHz / 24-bit PCM – TACET Musikproduktion Studio Masters