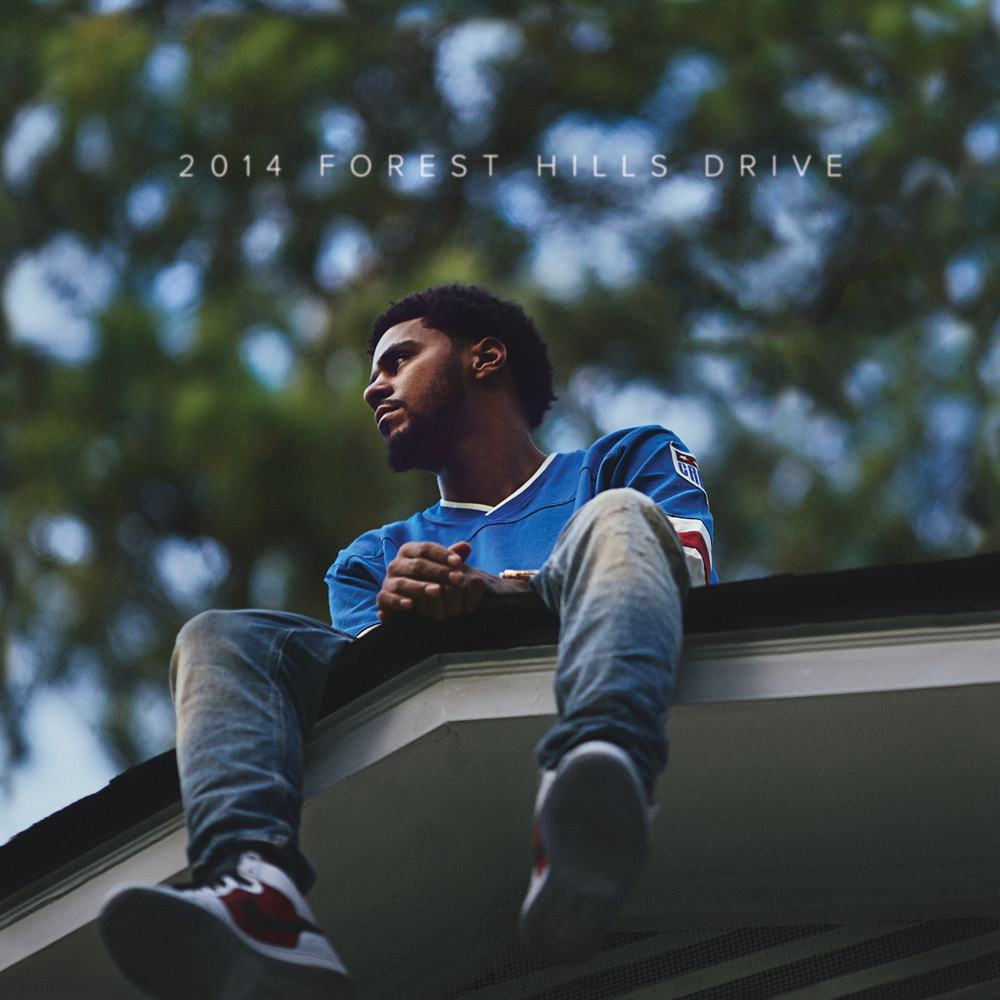 Available in 48 kHz / 24-bit AIFF, FLAC audio formats
"With his third album, the North Carolina rapper J. Cole is certain he’s made his classic ... It’s a bold move, and where it floats, it soars..." - Pitchfork 2014 Forest Hills Drive is the third studio album by American rapper J. Cole. It was released by ByStorm Entertainment, Columbia Records, Dreamville Records and Roc Nation. Recording sessions took place over the whole year, while the production on the album was primarily handled by Cole himself, along with several others such as Illmind, Vinylz, Phonix Beats and Willie B. The album was supported by four singles: "Apparently", "Wet Dreamz", "No Role Modelz" and "Love Yourz".
48 kHz / 24-bit PCM – Roc Nation Records Studio Masters