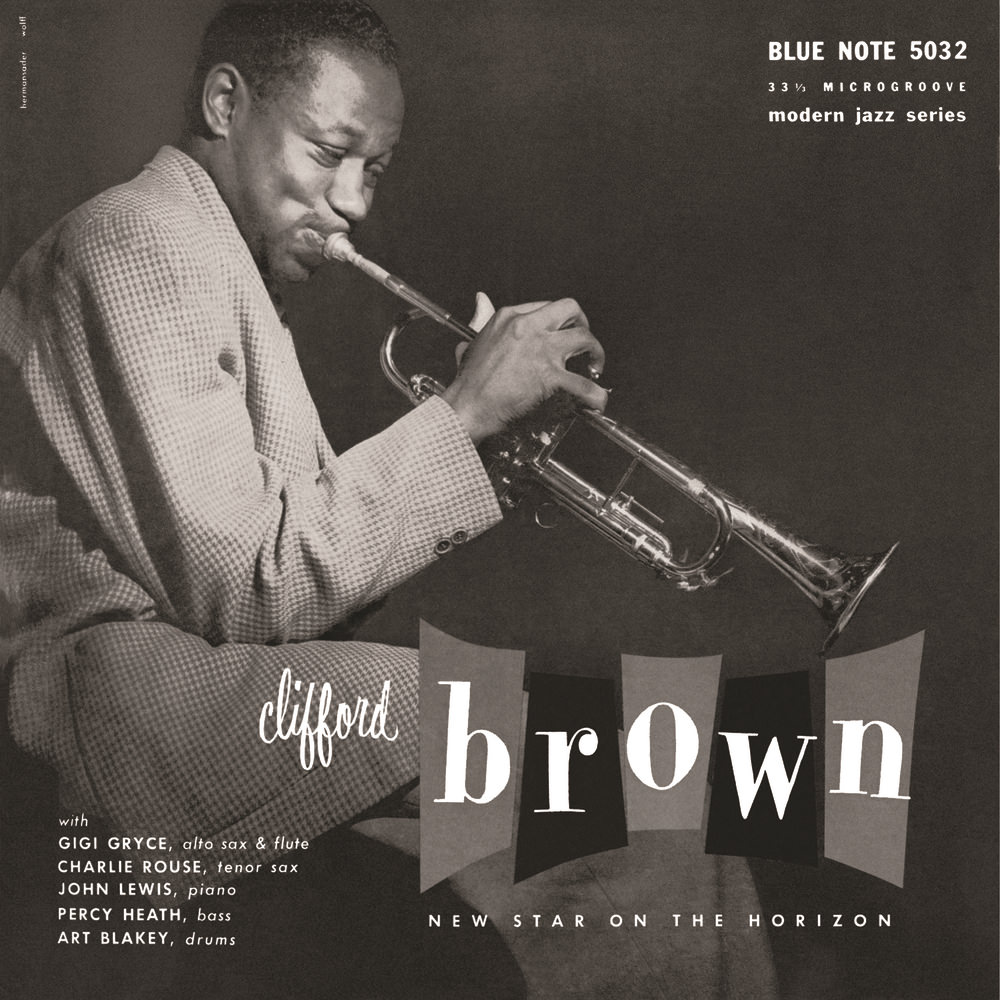 New Star On The Horizon

Available in 192 kHz / 24-bit, 96 kHz / 24-bit AIFF, FLAC high resolution audio formats
"... the liquid excitement of his trumpet leaps from the speakers, bold and bright, tender and graceful." - The Washington Post "Other players came to replace Clifford, but they couldn't do it. He had it all. He was just like a shooting star, he's there, and he's gone." - Sonny Rollins "Fortunately for jazz fans, Brown's work persists in the form of his recordings, which can be safely recommended as outstanding examples of the very best of jazz." - JazzTrumpetSolos.com Documenting the rise of legendary trumpeter Clifford Brown, the appropriately-titled New Star On The Horizon comprises material Brown recorded in New York City in August,1953 and released on 10-inch vinyl. This was one of Brown's first sessions as bandleader, leading a sextet including drummer Art Blakely. In 1954 Brown won the DownBeat critics' poll as New Star of the Year, however he never had the chance to fulfill his star potential. He died in 1956 at the age of 25 in a car accident en route to a gig in Chicago. The material on this album was repackaged following Brown's death and released as Memorial Album.
192 kHz / 24-bit, 96 kHz / 24-bit PCM – Blue Note Records Studio Masters