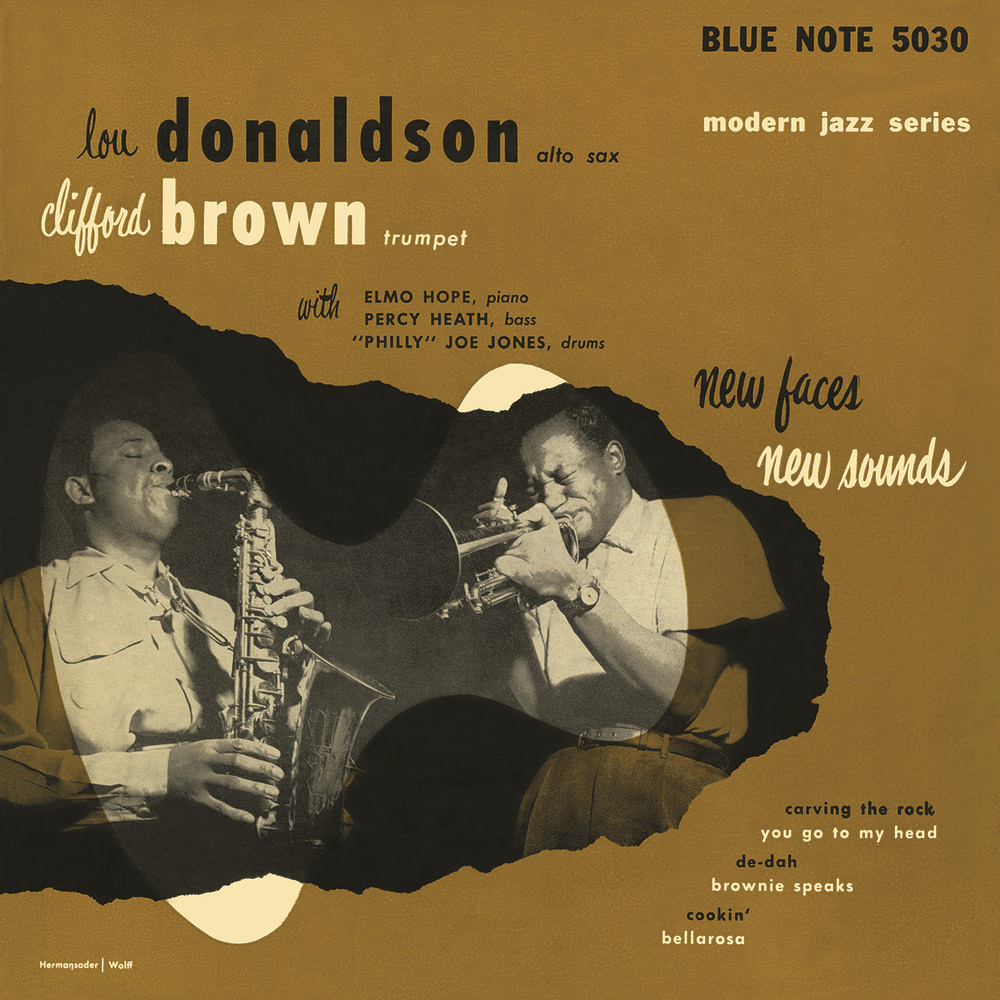 Available in 192 kHz / 24-bit, 96 kHz / 24-bit AIFF, FLAC high resolution audio formats
"... what a rich contribution Brown had during his relatively short time in the spotlight." - Jazz.com "During his remarkable three year run, Brown made more than a dozen albums ... these are prime models of the art of jazz trumpet." - All About Jazz Alto saxophone player Lou Donaldson shared equal billing with legendary trumpeter Clifford Brown on the original 10-inch vinyl release but Brown served as the quintet's bandleader, his debut in that role. Documenting Brown's rise to fame, New Faces - New Sounds comprises material recorded at WOR Studios in New York City on June 9, 1953. The front line of Brown and Donaldson was joined by Elmo Hope on piano, Philly Joe Jones on drums and Percy Heath on bass; pianist Hope's work in particular has been singled out. Brown never had the chance to live up to his full musical potential: he died in 1956 at the age of 25 in a car accident en route to a gig in Chicago. The material on this album was repackaged following Brown's death and released as Memorial Album.
192 kHz / 24-bit, 96 kHz / 24-bit PCM – Blue Note Records Studio Masters