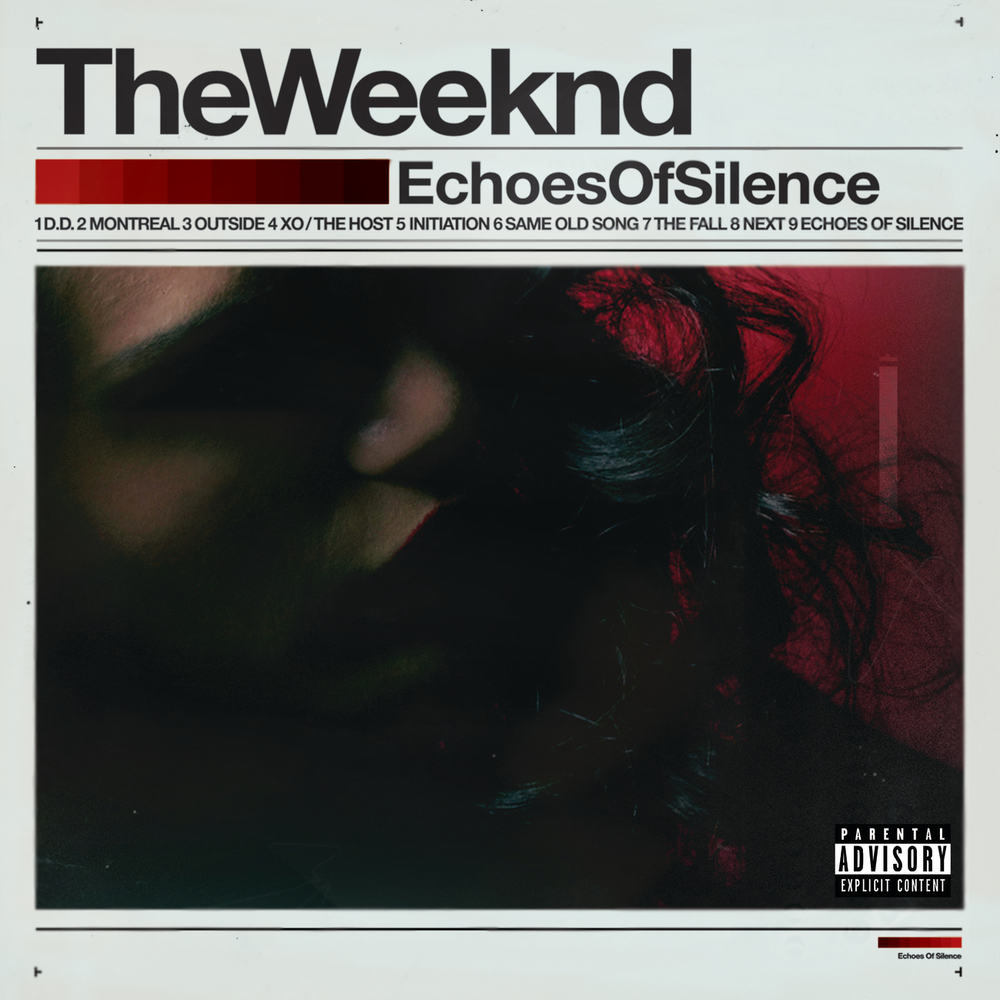 Available in 44.1 kHz / 24-bit AIFF, FLAC audio formats
...entrancingly chilling" - The A.V. Club "...exudes a brazen, sexy confidence" - Pitchfork Echoes of Silence is the third mixtape by Canadian singer-songwriter the Weeknd, released on December 21, 2011, by XO. Like his debut mixtape House of Balloons and his second mixtape Thursday, the Weeknd collaborated with musician Illangelo; who produced the majority of the project. The project also featured first-time collaborations with producers Clams Casino and DropXLife and a spoken-word interlude from rapper Juicy J. Lyrically, Echoes of Silence contains similar themes to the Weeknd's previous projects, exploring his drug use and experiences with love. An alternative R&B and ambient pop project with elements of post-punk and trip hop, Echoes of Silence received widespread critical acclaim. It was named as a longlisted nominee for the 2012 Polaris Music Prize, marking the Weeknd's second consecutive nomination for the award.
44.1 kHz / 24-bit PCM – Universal Republic Records Studio Masters