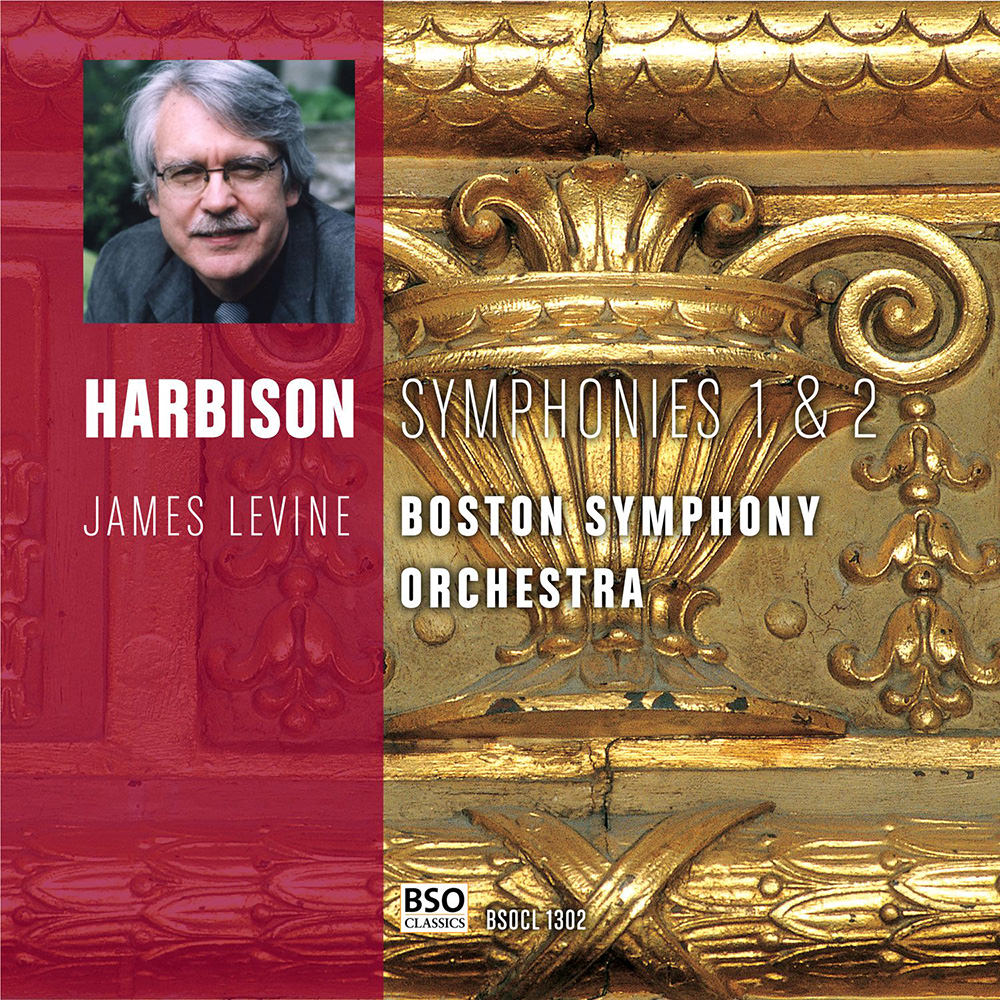 Available in 88.2 kHz / 24-bit AIFF, FLAC high resolution audio formats
"... Harbison’s depth of thought and orchestration are most impressive ... I don’t think there can be any doubt, however, that both of these succinct symphonies are the product of a serious and thoughtful musical mind and of a composer who is thoroughly at ease in writing for the modern symphony orchestra. They are an important contribution to the literature of the 20th century American symphony ... the performances by Levine and the Boston Symphony are assured, committed and highly proficient. The recorded sound in both cases is very good ..." - MusicWeb International Recorded live in the fall of 2010, this digital only album is the first in a series of three from the Boston Symphony Orchestra dedicated to the six symphonies of Pulitzer Prize-winning American composer John Harbison. Led by James Levine, these concert performances were part of the BSO's two season survey of the complete Harbison symphonies, from 2010 to 2012.
88.2 kHz / 24-bit PCM – BSO Classics Studio Masters