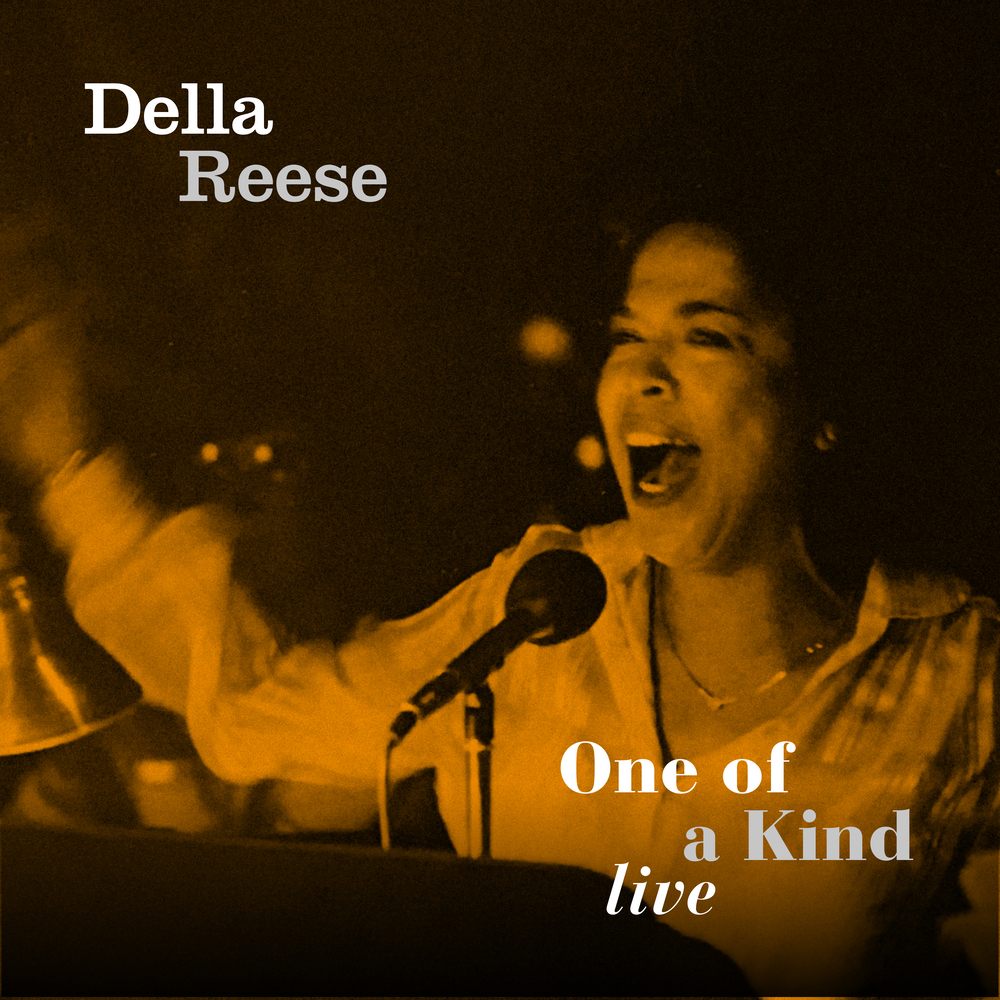 Available in 44.1 kHz / 24-bit AIFF, FLAC audio formats
Mons Records presents the live album One Of A Kind, from late jazz and gospel singer Della Reese! For the album, Reese was joined by an all-star band consisting of Kenny Burrell on guitar, Bob Cooper on winds, and Lou Levy on piano. Reese began her long career as a singer, scoring a hit with her 1959 single "Don't You Know?". In the late 1960s she hosted her own talk show, Della, which ran for 197 episodes. From 1975 she also starred in films, playing opposite Redd Foxx in Harlem Nights (1989), Martin Lawrence in A Thin Line Between Love and Hate (1996) and Elliott Gould in Expecting Mary (2010). Reese achieved continued success in the religious television drama Touched by an Angel (1994–2003), in which she played the leading role of Tess.
44.1 kHz / 24-bit PCM – Mons Records Studio Masters