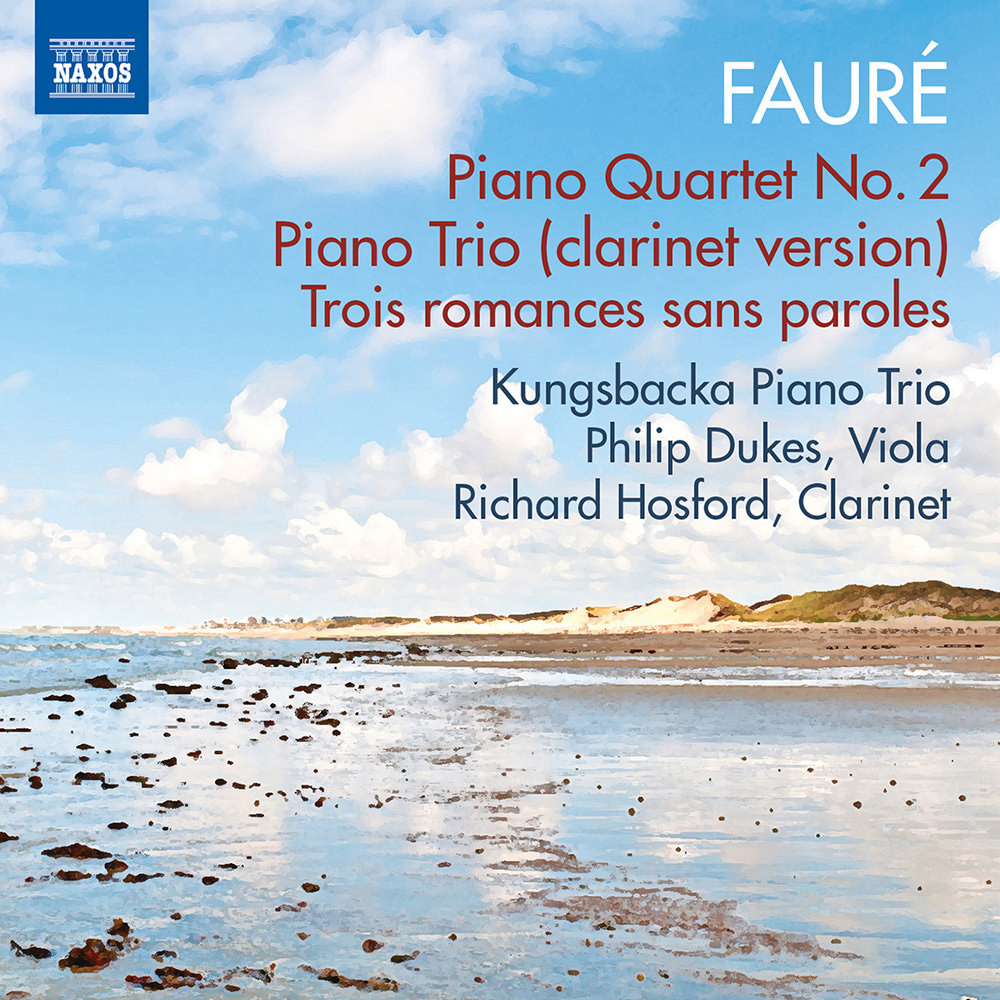 Available in 96 kHz / 24-bit AIFF, FLAC high resolution audio formats
"What impresses in the playing of all the musicians on this superb disc is the absence of any struggle between piano and strings; it is not a case of the piano playing against the three string players. The sheer enjoyment manifest marks it out as chamber music played at its highest level." - MusicWeb International Gabriel Fauré’s chamber works, long overshadowed by his popular Requiem, are regaining their rightful place. This 2014 release is the second recording of Fauré's works by the Kungsbacka Piano Trio of Sweden. The programme features the less frequently heard original version, with clarinet, of the Piano Trio, the Second Piano Quartet, which includes an evocation of the bells of Cadirac near the composer’s home, Romances sans paroles, described by Marcel Proust as "intoxicating" and one of Fauré’s most famous works, the Berceuse from the Dolly Suite.
96 kHz / 24-bit PCM – Naxos Studio Masters