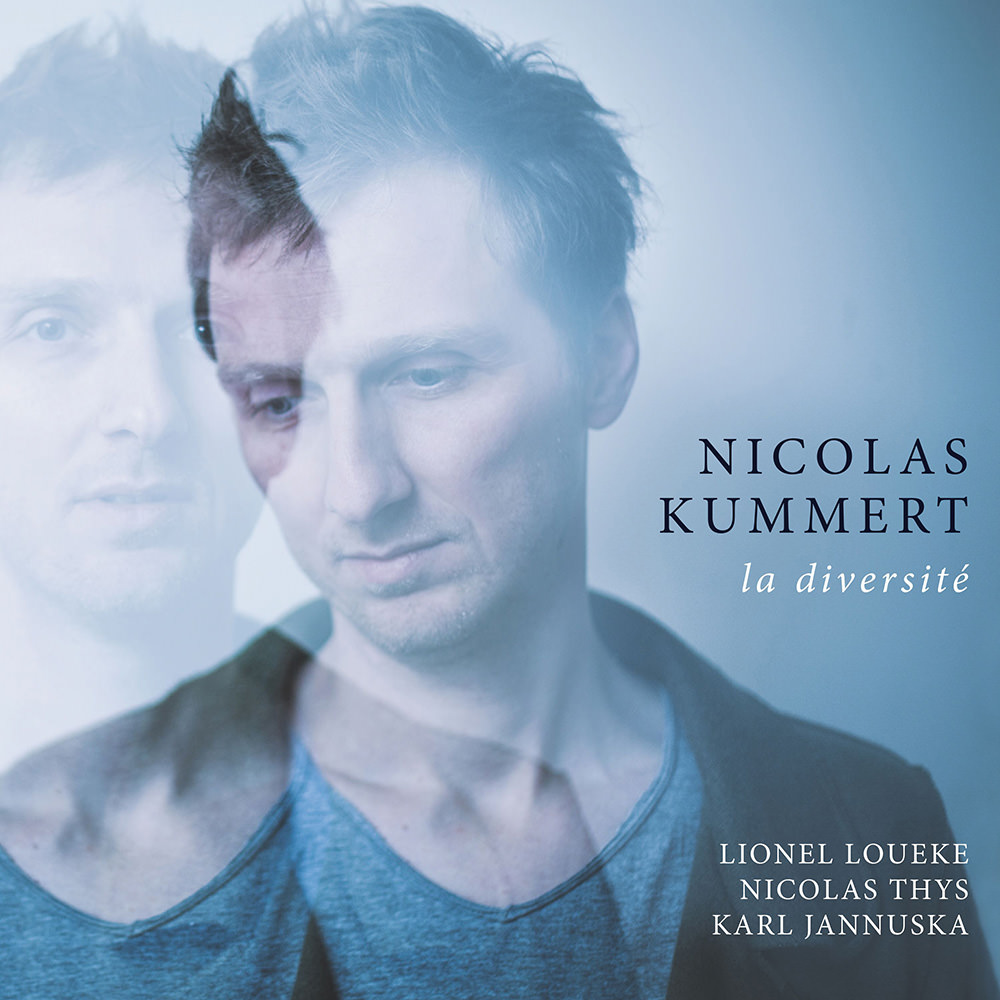 "Whilst Kummert's carefully crafted compositions and serpentine saxophone lines are absolutely key to La diversité it's Loueke's subtle contributions which propel it to the next level. Whilst Loueke has a proclivity for understatement in a similar vein to Bill Frisell, he is equally capable of delivering more raucous expositions ... this album is mesmeric and innovative, replete with fresh ideas and sounds."
- All About Jazz