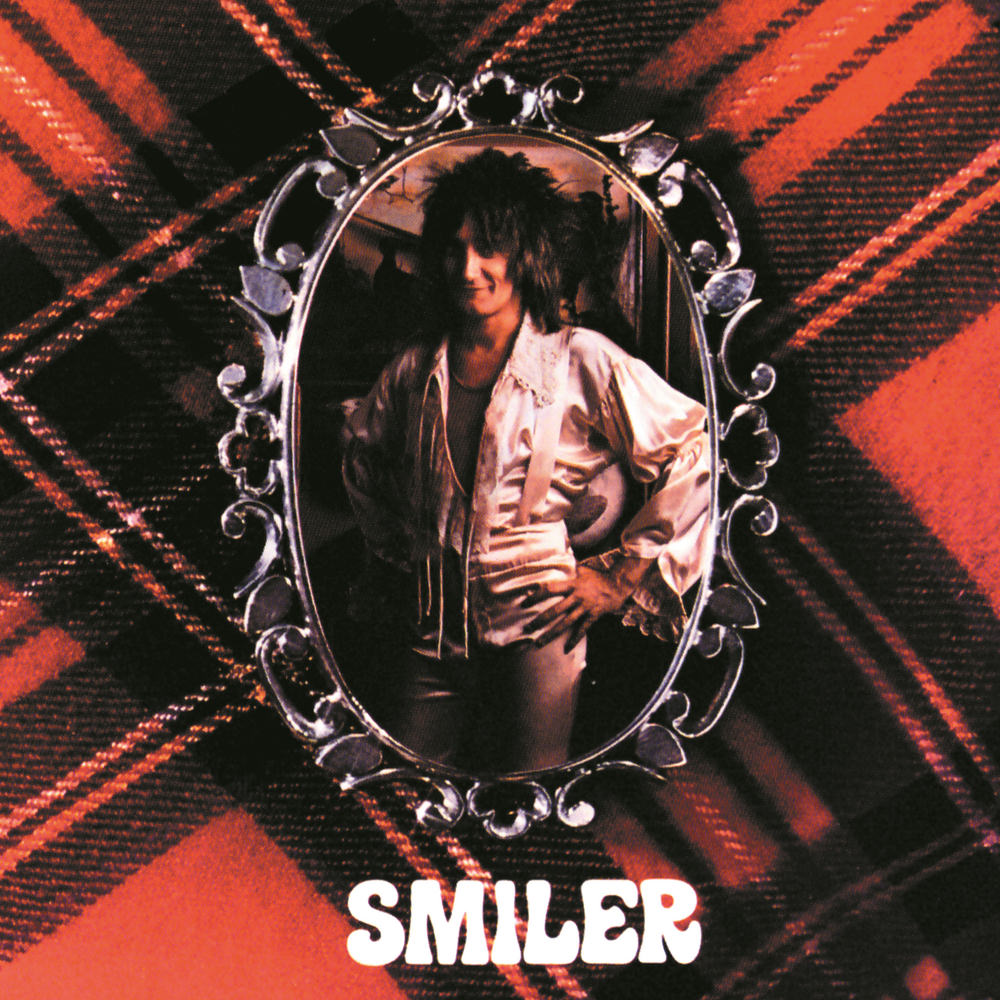 Available in 192 kHz / 24-bit, 96 kHz / 24-bit AIFF, FLAC high resolution audio formats
UK Albums Chart - #1, 1974 "... a simply brilliant effort, serving up a little of everything he does best ..." - Billboard "... contains what you would expect: several energetic new examples of the Stewart/Wood world view, a couple of boozy renditions of classic R&B standards, plus at least one good old Dylan song ..." - Rolling Stone Another million seller from the most productive and successful period of Rod Stewart's career. Repeating a winning formula, Stewart wrote and recorded Smiler with his longtime collaborators Ronnie Wood, Ian McLagan and Kenney Jones from the Faces as well as guitarist/songwriter Martin Quittenton. As on previous albums the material is a mix of originals and curiously-chosen covers, including the Elton John/Bernie Taupin song Let Me Be Your Car which features Elton himself on vocals and piano.
192 kHz / 24-bit, 96 kHz / 24-bit PCM – Mercury Records Studio Masters