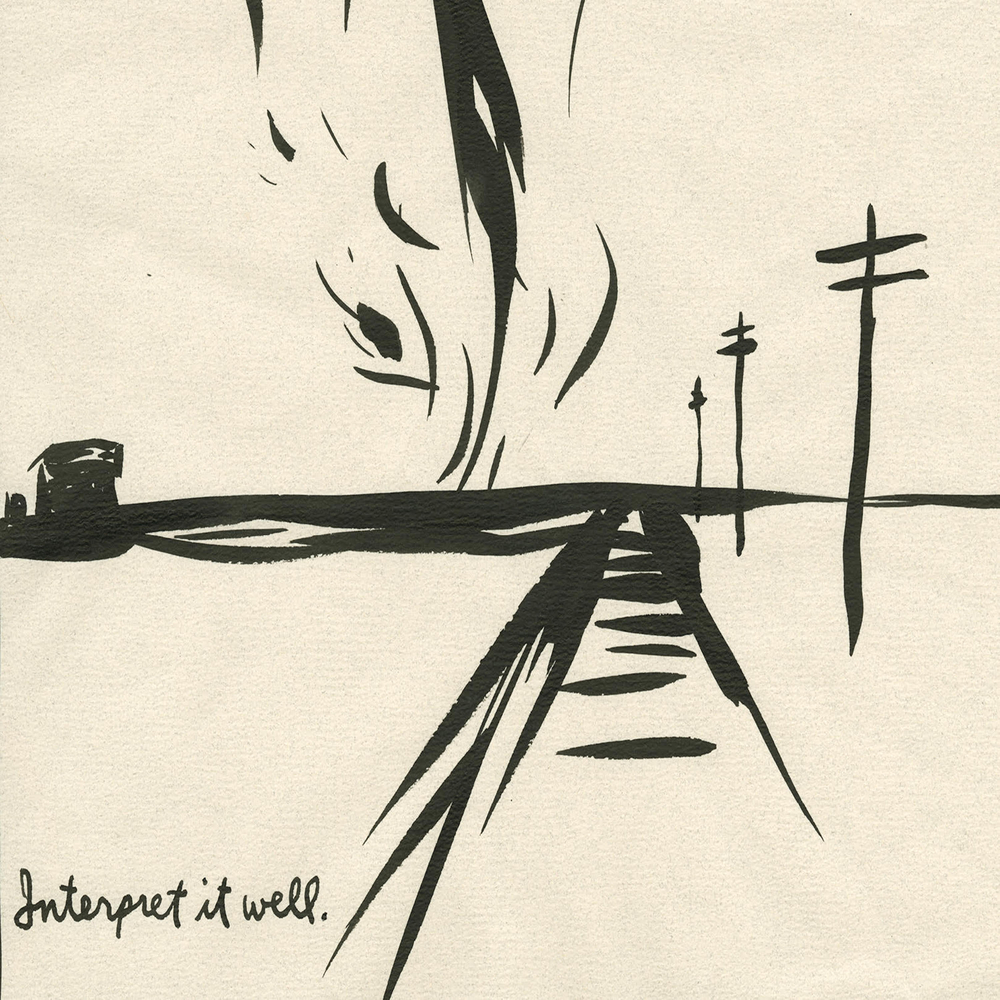 Available in 96 kHz / 24-bit AIFF, FLAC high resolution audio formats
"From 2016 to 2018, I attempted to make my trio with Mat and Craig my “road” band, and somehow succeeded, for a spell. Bill Frisell came to hear us play in late 2018, and then wrote me, asking about the music. Craig, Mat and I have admired Bill since each of us began in this music, so I invited him to play a gig with us. Though it took more than a year to book the date, as we played the show, Bill felt like a natural part of the band. Then Covid happened. Suddenly, and strangely, everyone was in town and available. We decided to record the music. My main goal was to have Bill feel like he could do whatever he wanted with the compositions, just as Craig, Mat and I do. It was not difficult to convince him. At rehearsals I was encouraged by how open everything became. Each reprise of a given piece had its own unique outcome. By the time we entered the studio, it no longer felt like “trio plus Bill.” We were a unit. Our approach to the compositions was improvisational—using space, lyricism, sound, density, noise and aggression, depending on the moment. We also improvised compositionally: the open sections told their own stories, revealing unearthed dimensions. We created transitions on the fly, imbuing each take with idiosyncratic emotion and narrative arc. This album is the result of that crucial chemistry: four individuals interacting with the music, and each other, in good faith. Really, I can’t claim that these compositions even exist without a sympathetic group to illuminate them. Indeed, Interpret It Well could be the unspoken credo of the band." - Ches Smith
96 kHz / 24-bit PCM – Pyroclastic Records Studio Masters