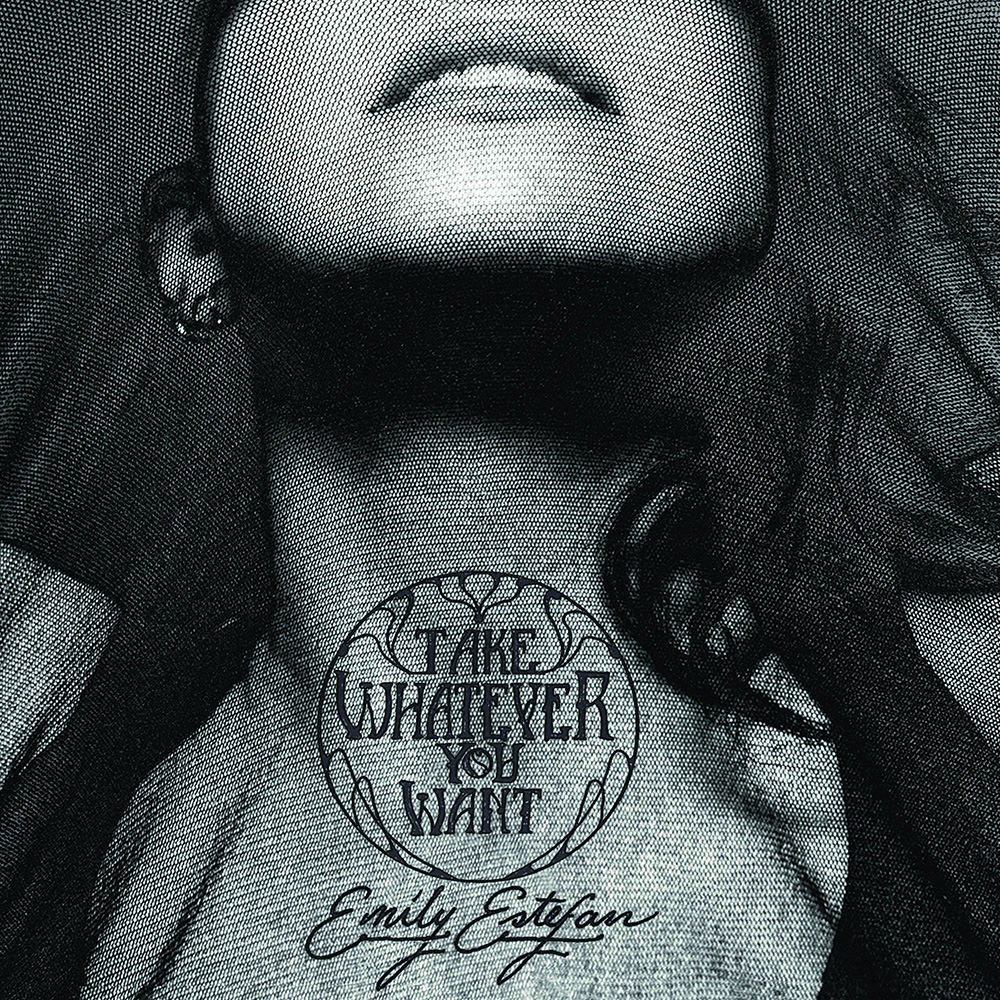 Take Whatever You Want [Edited / Clean]

"Talent does run in that family!!!!"
- Whoopi Goldberg

"... a revelation ... remarkably deep and sophisticated, the jazzy, funky music sounds like an artist’s fourth album rather than a first effort ... to describe the music and the sound of her voice almost does the artist a disservice. Does she sound like her mother? Not so much when she sings; the timbre is a bit more evident when she speaks. Emily Estefan is her own entity ... the work of an original, with integrity."
- Miami Herald

"... Estefan manages to make an impressive splash on her debut ... a 14 song shimmering, jazz-influenced beauty ... it's not what you might initially expect ... the younger Estefan combines the slinky soulfulness of Erykah Badu, the righteousness of Lorde and the free jazz of Ornette Coleman. It's sometimes a little self-indulgent, but Estefan never wears out her welcome ... our advice: don't forget this name, as if you could."
- The Associated Press

Emily Estefan, the daughter of pop superstars Gloria and Emilio Estefan, makes her recording debut with Take Whatever You Want, entirely self-written, performed (except for horns) and produced. The album is released on Estefan's own label Alien Shrimp Records, founded in the hopes that it would not only provide a home for her original music, but also a place for new and emerging artists to thrive and truly express themselves creatively.

"To me, it’s like an Amy Winehouse with a Latino feel. A fusion of things. I see her as very Miami ... the syncopations, the things she does, the parts she uses. There’s a little Haitian music. A little Latino. But more than anything, it’s really her sound, so I’m very proud. She’s a better musician than me or Gloria. She’s teaching me new things because she’s in a new era."
- Emilio Estefan
44.1 kHz / 24-bit PCM – Alien Shrimp Records, LLC Studio Masters