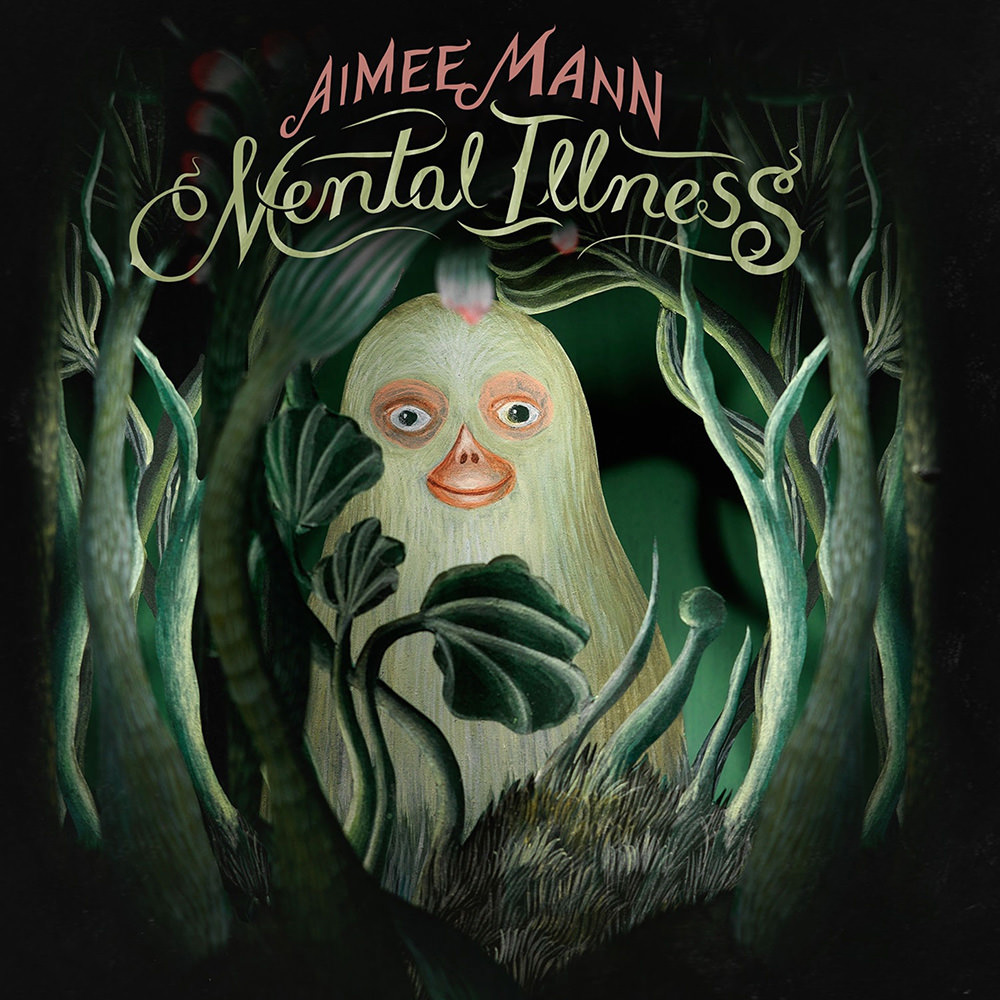 Available in 44.1 kHz / 24-bit AIFF, FLAC audio formats
Billboard 200 - #54, 2017 Grammy Award – Best Folk Album, 2017 "A compelling consistency of mood makes Mental Illness easy to get lost in." - MOJO "... Mann slips into the skin of someone walking an emotional tightrope and it’s an act she pulls off with grace and conviction." - Consequence of Sound "... mood music for a single intractable mood: a lingering doldrums, a daylong drizzle under gray, overcast skies. The songs stay slow and stately, relying on acoustic guitars and keyboards ... there’s no immediate strife in these songs, only musing and reflection, sadder but not necessarily wiser and offered with the deceptive composure of chronic depression ... Mann sounds perfectly at home amid the music’s pleasant structures and deliberate constraints. But within them is an intractable despair, something that can’t be alleviated by a neatly placed vocal harmony or a poised chorus. Mental Illness wallows in its troubles and it’s an exquisite wallow." - The New York Times Aimee Mann describes Mental Illness, her first release in five years, as the "saddest, slowest and most acoustic" album she could possibly write. Inspired by the folk-rock singer-songwriter heyday of the 1960s and '70s, the sparse material features Mann accompanied simply by acoustic guitar, piano and drums.
44.1 kHz / 24-bit PCM – Super Ego Records Studio Masters