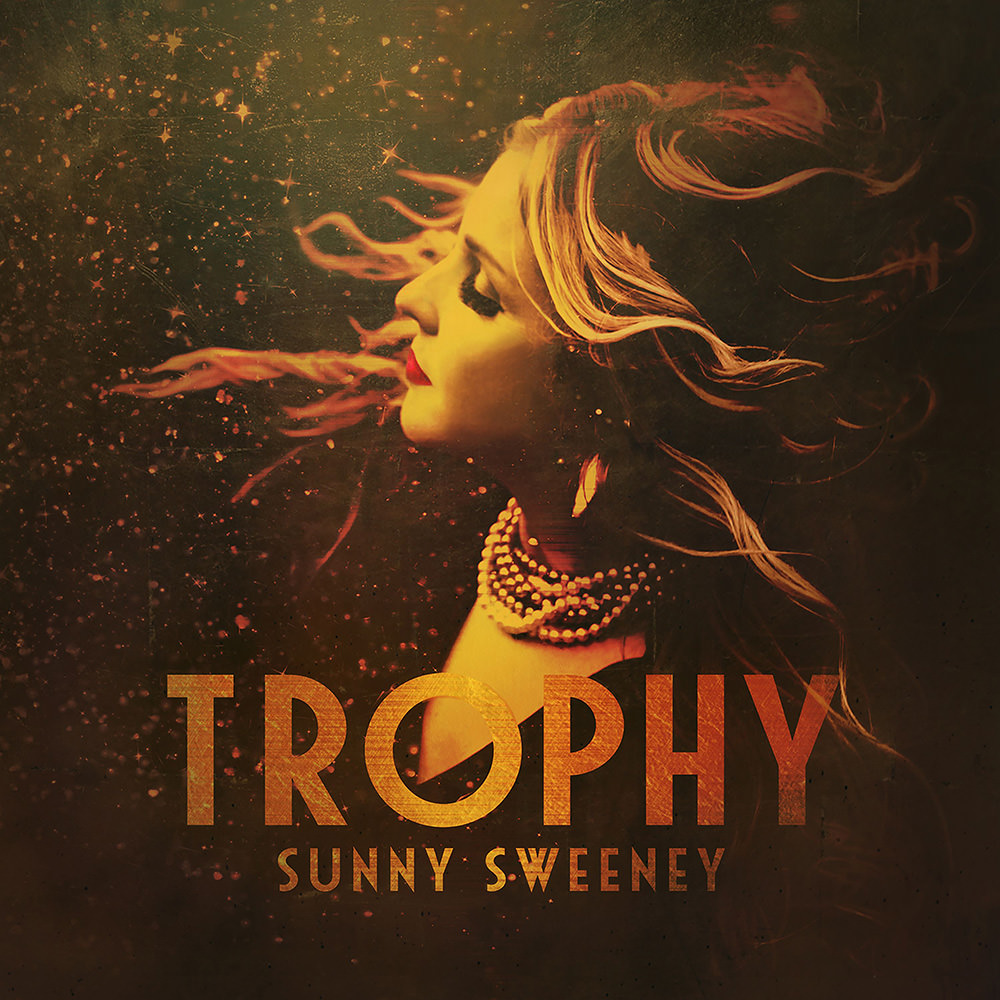 Available in 44.1 kHz / 24-bit AIFF, FLAC audio formats
"One of the greatest gifts Texas-born Sunny Sweeney has (and there are many) is an uncanny knack for keeping listeners on their toes. Whiskey-laced ballads mingle with extraordinarily honest confessionals, delivered in a soul-piercing voice that alternates between cynically tough and heart-achingly tender ... Sweeney's soul-baring remains the ultimate prize." - Rolling Stone "Four Stars ... a 10-song ode to old-school country charms. And while Sweeney is deeply entrenched in tradition ... (she) puts in the work to make these songs sound fresh and distinctive. It’s not just Hank Williams she feels like: there’s a vast lineage of sonic references throughout Trophy, from Willie Nelson’s mournful soul ... to Sweeney’s tourmate Miranda Lambert ... it’s Sweeney’s particular perspective that elevates these songs from pitch-perfect tributes to potential standards in her own songbook ... Sweeney approaches her subjects with an insider’s perspective. She does not judge her characters; she places herself among them ..." - American Songwriter On her fourth album Trophy, Sunny Sweeney gets even more personal than ever before. Drawing on her own life, she co-wrote almost all the songs, working with co-writers including the Grammy-winning Lori McKenna (Little Big Town, Tim McGraw). Trisha Yearwood, Ray Benson and Jack Ingram make special appearances on backing vocals.
44.1 kHz / 24-bit PCM – Aunt Daddy Records Studio Masters