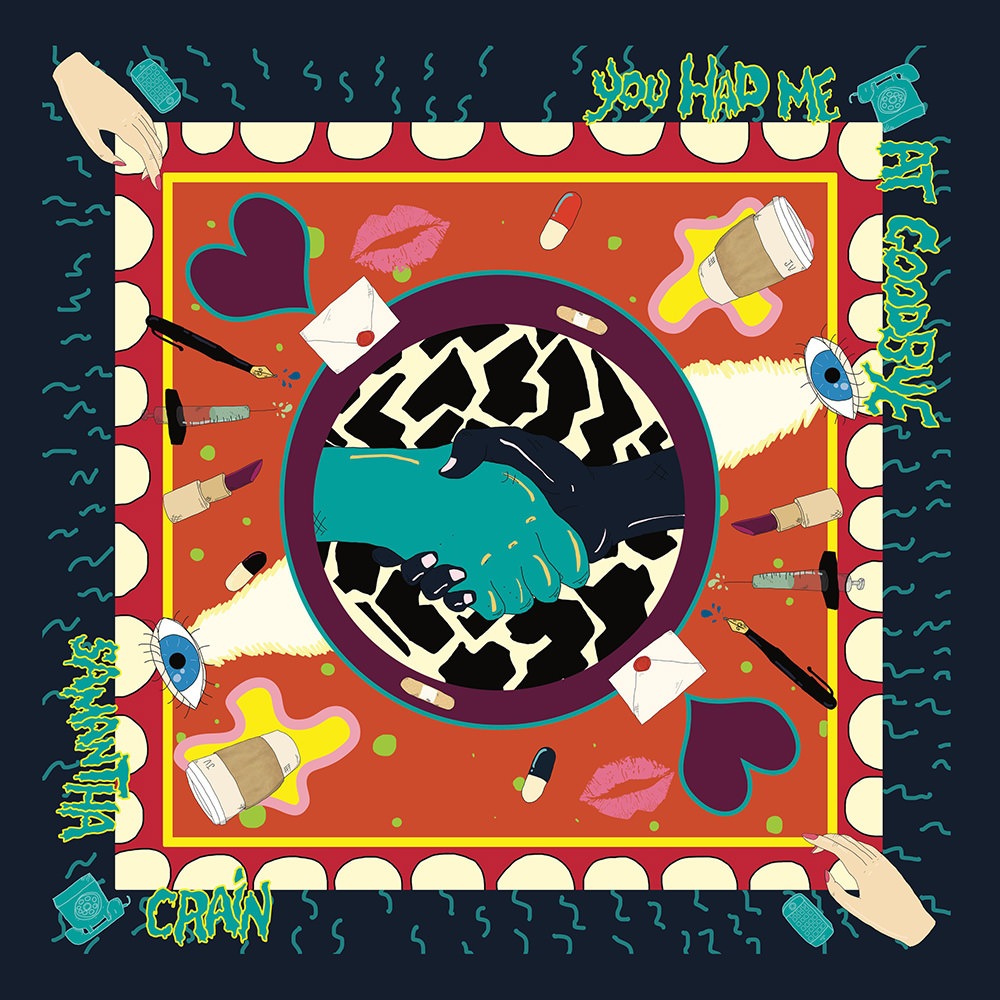 You Had Me at Goodbye

Folk singer-songwriter Samantha Crain follows her 2015 release Under Branch & Thorn & Tree with You Had Me at Goodbye, recorded on analogue tape, produced once again by John Vanderslice and mastered by Grammy winner Bernie Grundman. The Oklahoma native says her songwriting on this album reflects more of her true self and her influences than ever before as she lets go of any musical restrictions that limited her in the past.

"With this album, I just wanted to have some fun. I've spent the majority of my young adulthood taking myself and my music very seriously. I was pegged very early in my career as an 'old soul' and that label really permeated me ... I realize I missed out on a lot of freedom that comes with making art as a young person and the boundaries I'd set up for myself were very stifling and eventually led to musical boredom and despondence. So over the past couple years, I've tried to start showing more of myself in my art, even if certain things don't fit a marketable mould or aren't easy to categorize. I love pop music and I love experimental instrumental music. It's the majority of what I listen to and I just got to point where I thought it was insane that I was still suppressing those influences. People are confusing, I'm confusing. I hope I succeeded in making a record that shows an artist as a real, multidimensional person and not an artist as a soundbite."
- Samantha Crain
44.1 kHz / 24-bit PCM – Ramseur Records Studio Masters