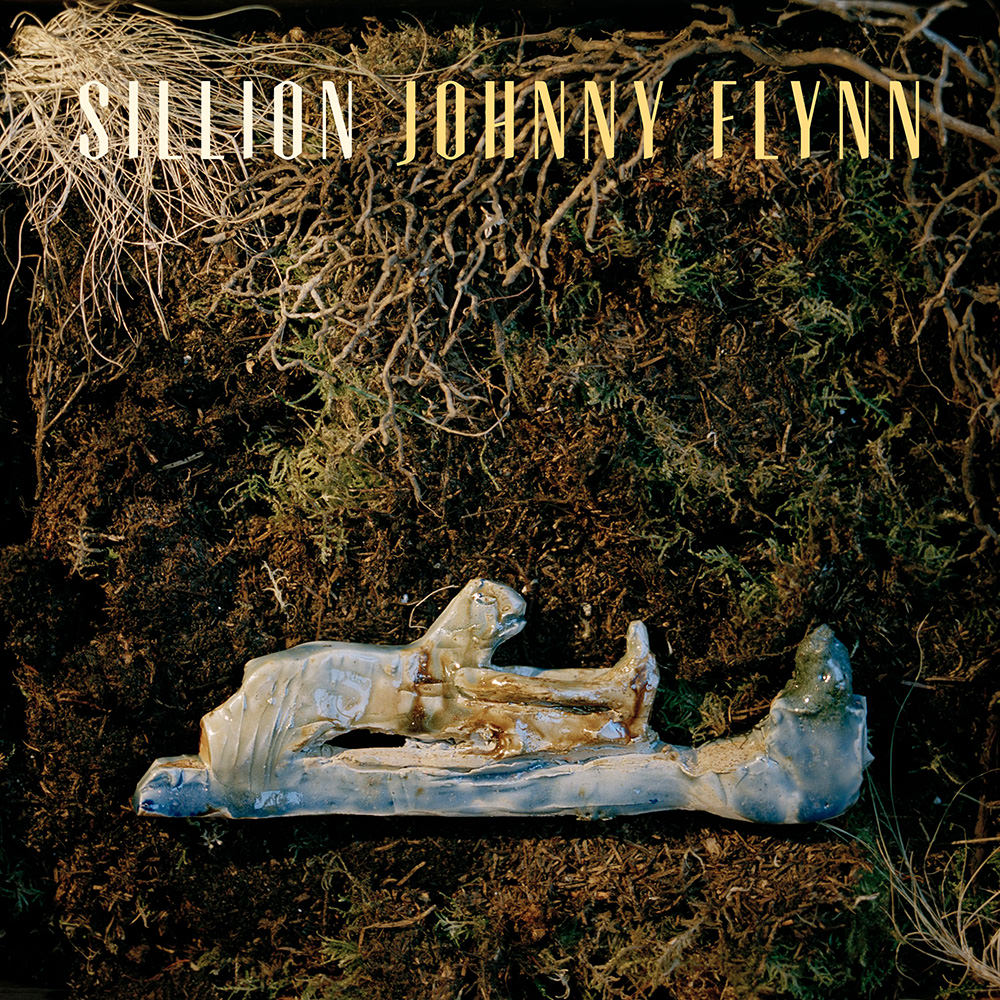 "... pivots on the English songwriter/actor's distinctive voice, which echoes older UK folk even while wrapping itself in modern indie roots ... Flynn manages a sound both timeless and timely."
- The Austin Chronicle

British singer-songwriter and actor Johnny Flynn returns to music after a three year absence with Sillion, consisting of songs he wrote during his hiatus, influenced by his family and personal life. He is joined here by guests including London electronic music artist Cosmo Sheldrake and Dave Tattersall on electric guitar.
44.1 kHz / 24-bit PCM – Transgressive Studio Masters