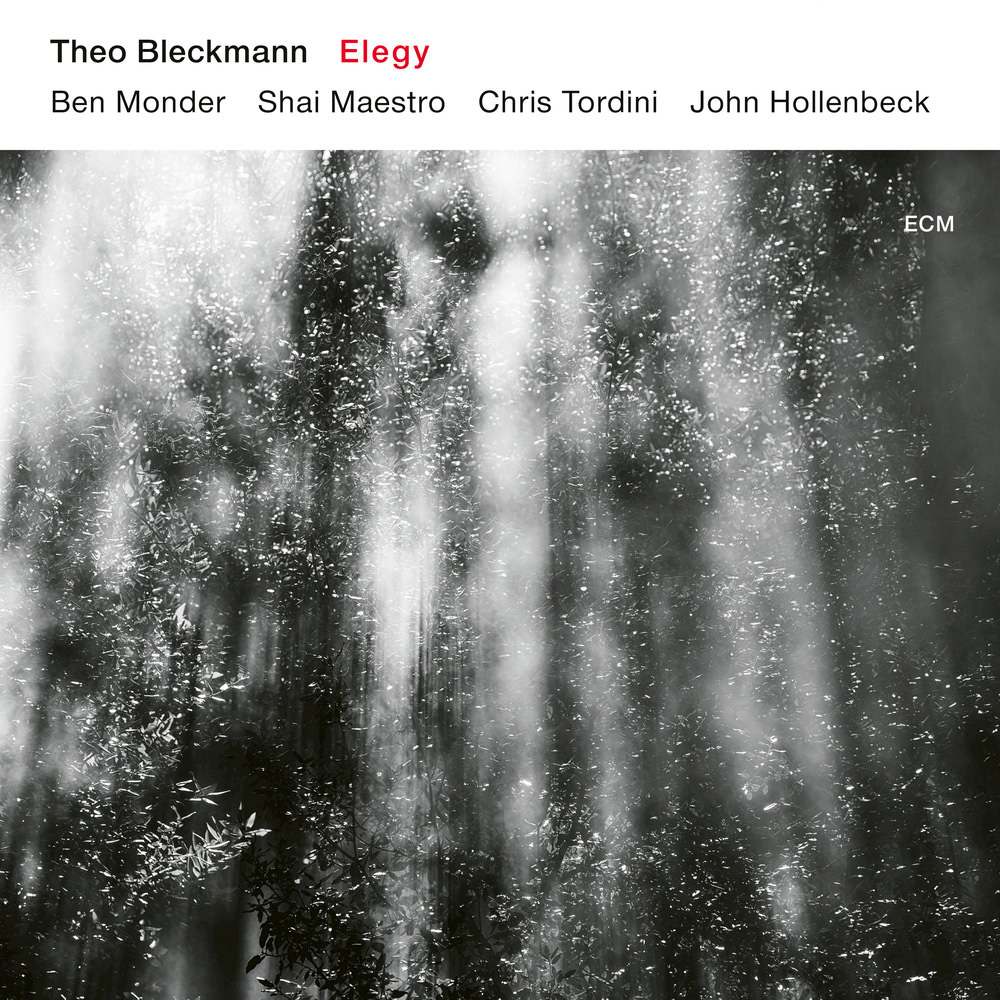 "Four Stars ... it's hard to imagine a label debut as a leader that could be less about virtuosity and more about creating soft atmospheres and ambiences ... its underlying concept may be a dark one and there is, to be sure, plenty of introspective, existential-leaning music on Elegy; but, at the same time, Bleckmann and his empathically connected quartet also manage to deliver no shortage of beauty ... it's difficult to deny the innate talent of every member of Bleckmann's group. As for Bleckmann? He's managed to trump his existing, impressive discography with this ECM leader debut in the most unassuming, subtly embellished manner possible. A record whose wonders reveal themselves more with each and every listen, Elegy is that rare leader debut where the confidence of its participants has placed them in a position with nothing left to prove ... allowing everyone to focus away from themselves and more selflessly towards the substantial demands of the music."
- All About Jazz

Vocalist ands sound painter Theo Bleckmann makes his debut as leader on Elegy, joined by guitarist Ben Monder, pianist Shai Maestro, double bassist Chris Tordini and drummer John Hollenbeck. The album showcases Bleckmann as a composer as much as a singer, with several instrumental pieces voiced by what he calls his “ambient” band of kindred spirits. Highlights include Bleckmann’s sublime rendition of Stephen Sondheim’s Comedy Tonight as well as the mellifluous vocalise of the title piece and the achingly poetic To Be Shown To Monks At A Certain Temple.
96 kHz / 24-bit PCM – ECM Records Studio Masters