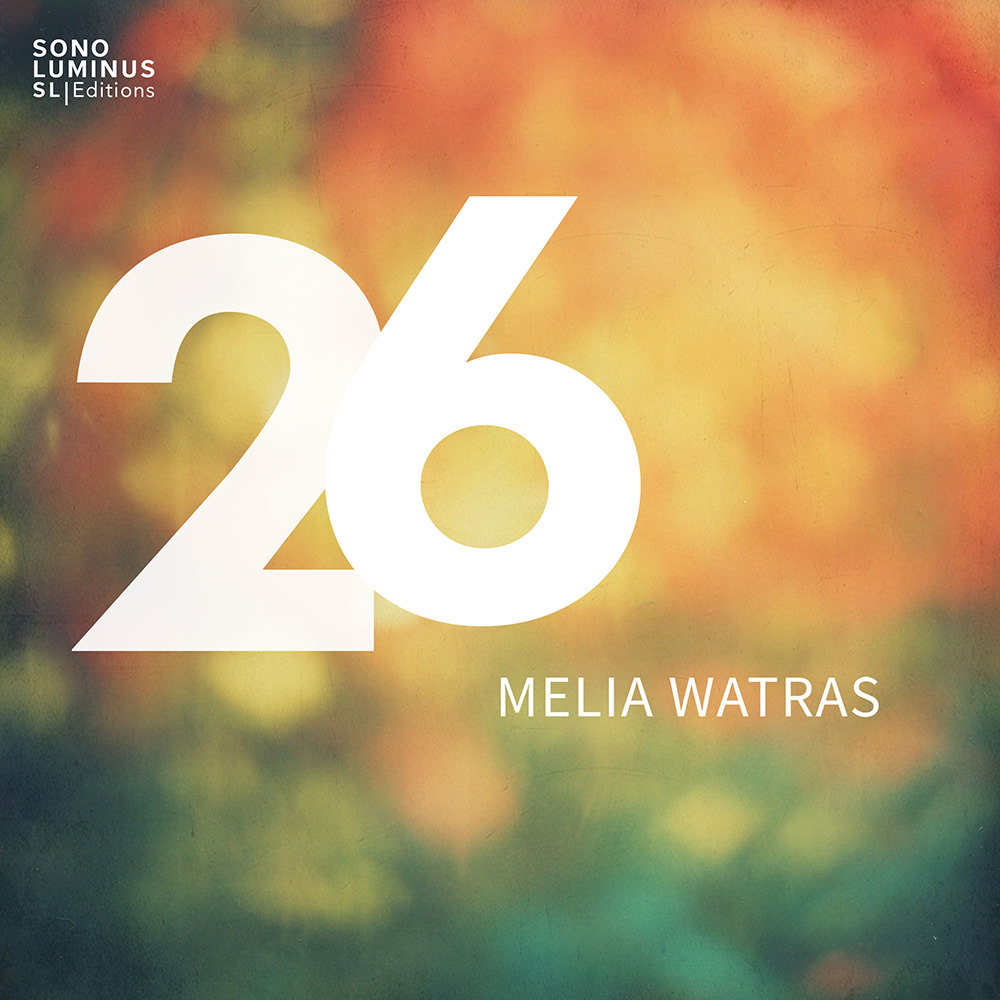 Available in 96 kHz / 24-bit AIFF, FLAC high resolution audio formats
Grammy Award nomination – Producer Of The Year, Classical, 2017 The title of this album represents the total number of strings on the four instruments involved, played by violists Melia Watras and Atar Arad, Garth Knox on viola d’amore and Watras's husband, violinist Michael Jinsoo Lim. Most of the pieces, all world premieres, were composed by Watras herself, with other contributions from Arad and Knox and a final track written by Richard Karpen. "... the first album I’ve made that includes my own compositions ... the experience has strengthened my commitment to composing and gives me a chance to see my pieces in a new light. More and more, I’m adding a slash and the word 'composer' to my previous title of 'violist.' And I’m loving it!" - Melia Watras
96 kHz / 24-bit PCM – Sono Luminus Studio Masters