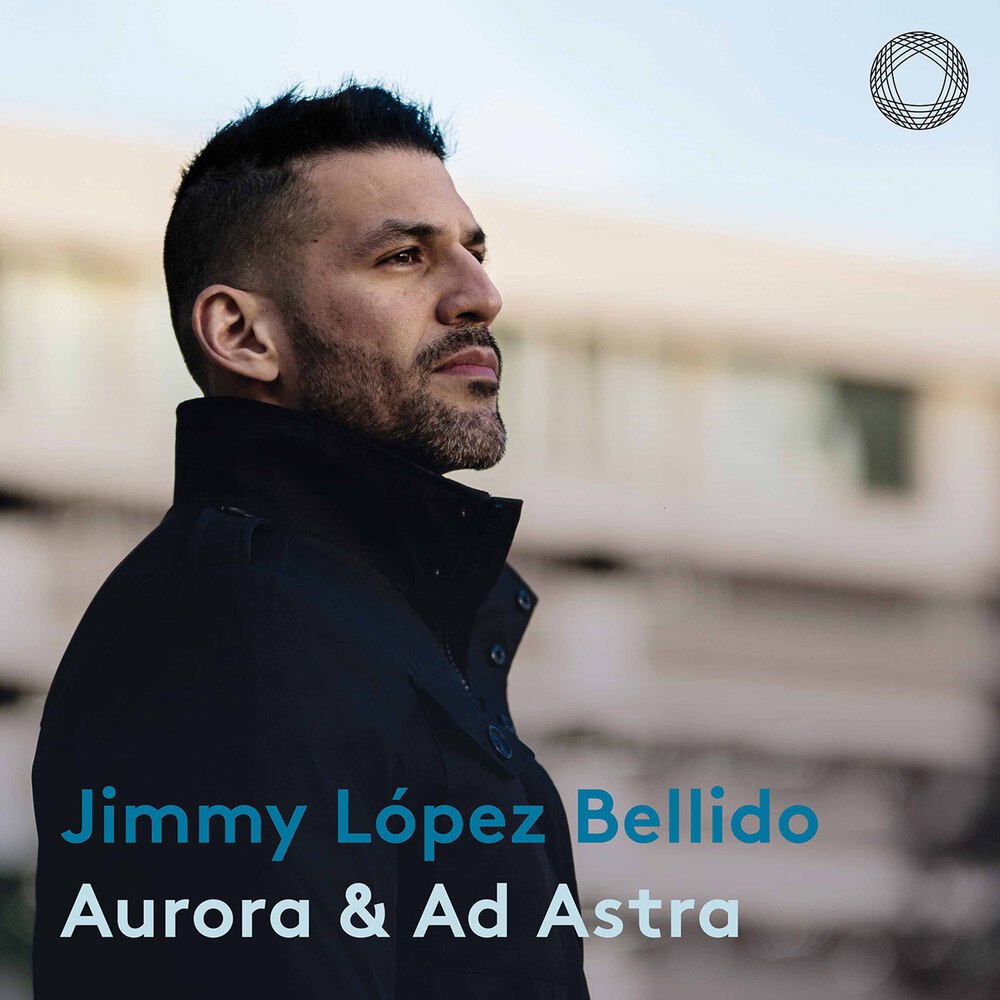 Available in 96 kHz / 24-bit AIFF, FLAC high resolution audio formats
Violinist Leticia Moreno, the Houston Symphony and its Music Director Andrés Orozco-Estrada present two world premiere recordings of works by contemporary composer Jimmy López Bellido. Aurora, for Solo Violin and Orchestra, and Symphony No. 2: Ad Astra share a fascination for the stars. While Aurora is inspired by López Bellido’s years in Finland, and particularly the privilege to witness northern lights, Ad Astra is an homage to humanity’s spirit of exploration, and dedicated to the people of NASA, whose bravery and vision continue to inspire humanity’s most ambitious dreams. López Bellido’s symphony adds a new dimension to the notion of per aspera ad astra (“through hardship to the stars”), which has been one of the central narratives of symphonic composition since Beethoven’s days. Houston Symphony and Andrés Orozco-Estrada have a vast PENTATONE discography, including recordings of Dvořák symphonies 6 to 9 (2016-2017), Music of the Americas, as well as Haydn’s The Creation (both 2018). PENTATONE also released several albums of Orozco-Estrada with the Frankfurt Radio Symphony, such as Stravinsky’s Rite of Spring and Firebird Suite (2016), as well as Strauss’s Ein Heldenleben and Macbeth (2016) and Salome (2017). Leticia Moreno makes her PENTATONE debut.
96 kHz / 24-bit PCM – PENTATONE Studio Masters