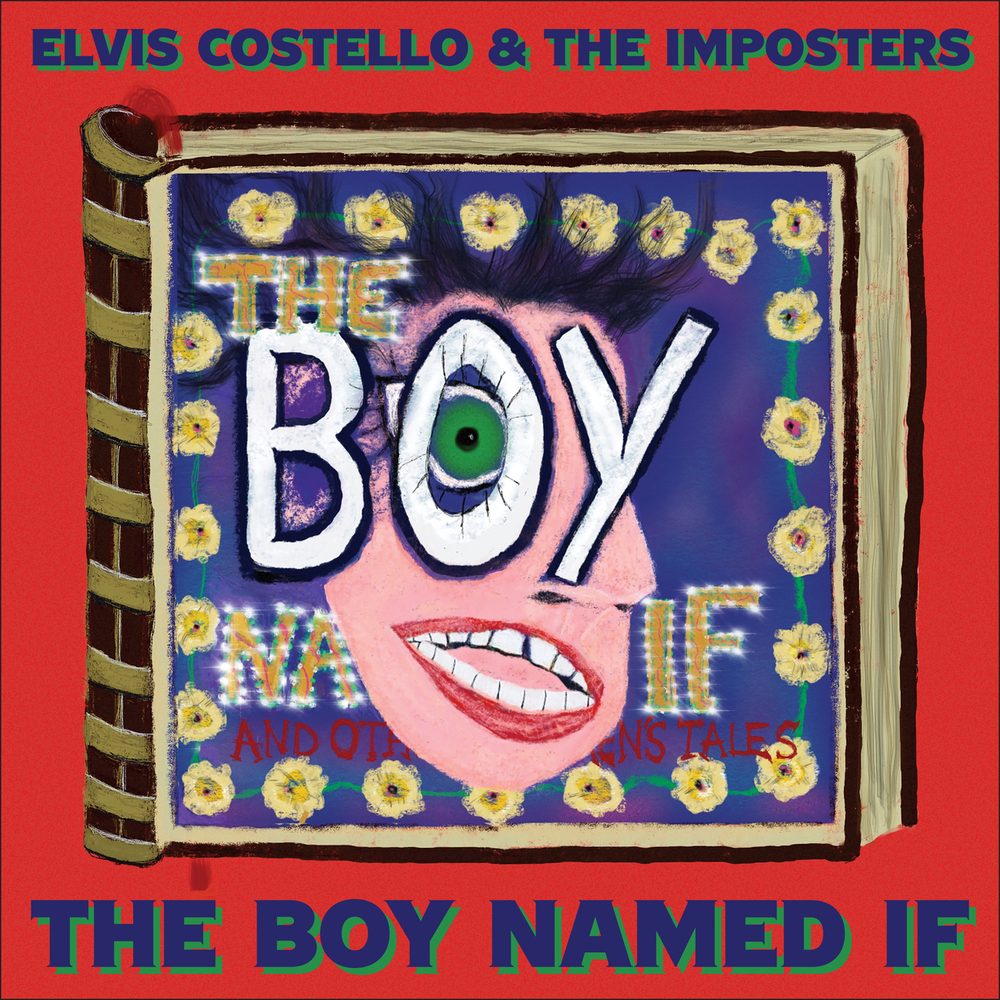 The Boy Named If

Available in 44.1 kHz / 24-bit AIFF, FLAC audio formats
Elvis Costello and The Imposters release The Boy Named If, a new album of urgent, immediate songs with bright melodies, guitar solos that sting and a quick step to the rhythm. The album – produced by Sebastian Krys & Elvis Costello – is a collection of thirteen snapshots, “That take us from the last days of a bewildered boyhood to that mortifying moment when you are told to stop acting like a child – which for most men (and perhaps a few gals too) can be any time in the next fifty years,” as Costello put it. “I started The Boy Named If with just an electric guitar, some sharps and flats, high heels and lowdowns, with five songs in bright major keys and carried on to write a whole new record for The Imposters to play. The initial rhythm section for this record was my guitar and Pete Thomas’ Gretsch drums, recorded down in Bonaparte Rooms West. Our Imposter pal of 20 years standing, Davey Faragher soon dialed in his Fender bass and vocals while we awaited dispatches from France. If the record sounded swell as a trio, Steve Nieve’s organ was the icing on the cake, the cherry and the little silver balls." - Elvis Costello
44.1 kHz / 24-bit PCM – EMI Studio Masters