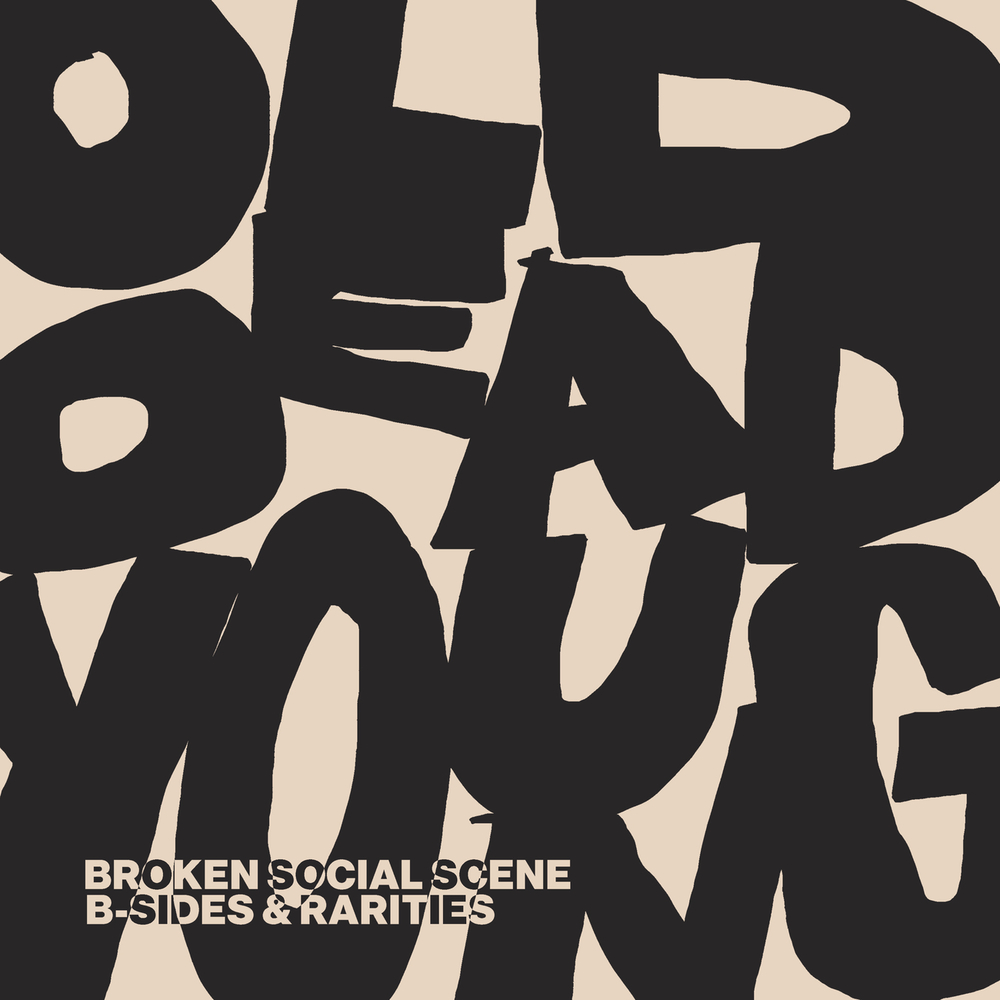 Available in 96 kHz / 24-bit AIFF, FLAC high resolution audio formats
Once a two-person basement recording project, Broken Social Scene came to life onstage as a shadowy improvisational entity with a revolving-door roster, each concert a wholly unique experience dependent on the room, the weather, what they ate for dinner that night, and who was dropping in to play. Where the band’s 2001 debut album, Feel Good Lost, presented BSS as an anonymous ambient project that reflected its humble, homespun origins, their electrifying live performances from that era rallied an extended family of performers with roots in post-rock (Justin Peroff, Do Make Say Think’s Charles Spearin), Latin jazz (Andrew Whiteman), art-folk (Feist), synth-pop (Amy Millan and Evan Cranley, also of Stars), dance-punk (Metric’s Emily Haines and Jimmy Shaw), and country rock (Jason Collett). But by pursuing improvisational freedom over commercial considerations, Broken Social Scene set a new gold standard for indie rock in the 21st century with 2002’s You Forgot It In People, an album that pushed the genre far beyond its noisy ’90s slacker roots toward a more sonically expansive, emotionally expressive vision. And with follow-up releases like the blissfully chaotic Broken Social Scene (2005), the rapturous Forgiveness Rock Record (2010), and the intricate, insidiously melodic Hug of Thunder (2017), Broken Social Scene have amassed a thrillingly amorphous, unpredictable body of work. Old Dead Young: B-Sides & Rarities is everything in between: A career-spanning collection of B-sides, rarities, and outtakes pulled from 20 years of 7-inches, compilations, soundtracks, unreleased music, and hard-to-find releases. Despite being a compilation, it has the same cohesion of a meticulously considered full length album with all the familiar euphoric highs and meditative lows.
96 kHz / 24-bit PCM – Arts & Crafts Productions Inc. Studio Masters