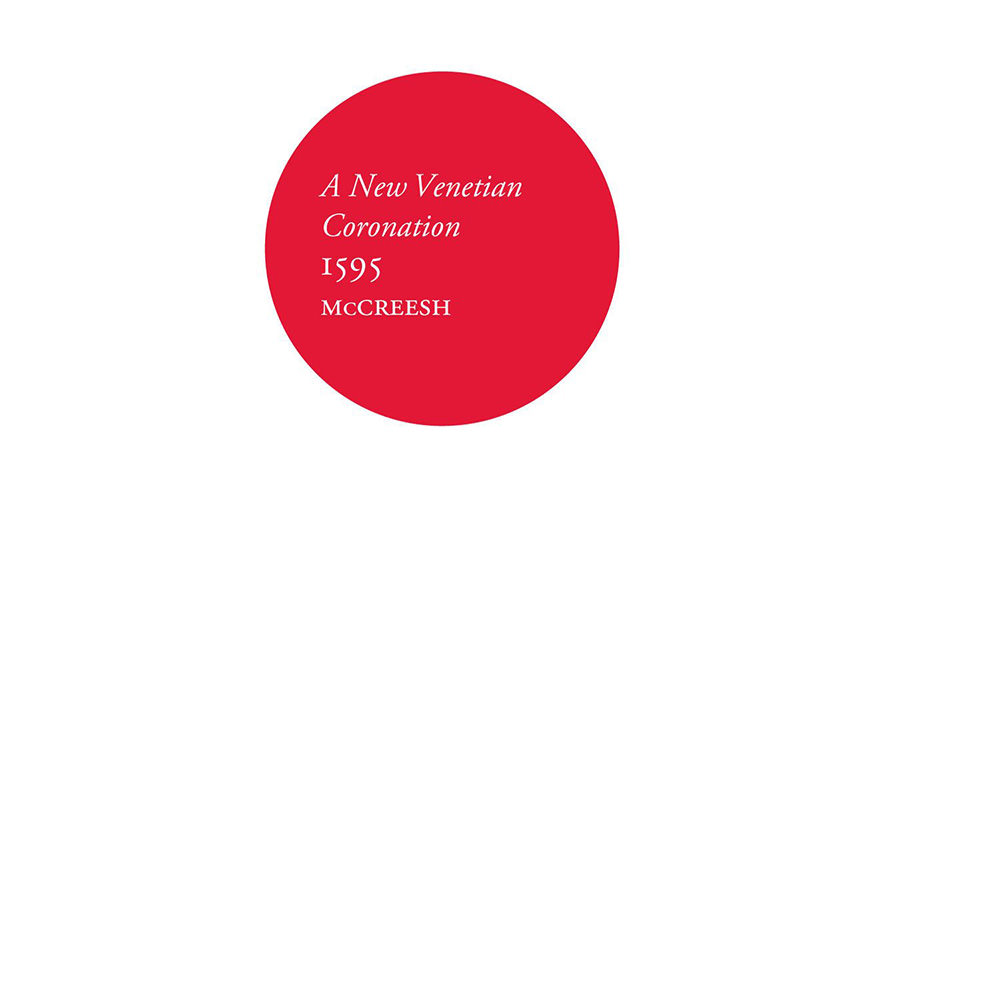 Available in 96 kHz / 24-bit AIFF, FLAC high resolution audio formats
"Recommended Recording ... McCreesh's new take on his classic recording is a triumph ... highly recommended to both first and second-time buyers ... on track to inspire yet another generation." - International Record Review "Five Stars ... this is a marvellously handled recording conjuring up a 'live' event ... musically the stars of the show are the works composed by the Gabrielis, uncle and son ... for further delights do not miss the very nifty cornetto playing on track 24 and the organ duet on track 26." - BBC Music Magazine "... the music sounds much more intimate than one would probably expect ... one is inclined to attribute this to the venue in which this recording was made ... recording this kind of repertoire is anything but easy and the technical staff deserve accolades for their splendid work ... McCreesh and his colleagues have done a splendid job by putting together this programme which gives a good insight into the way the various compositions were used. Here the music is restored to the kind of context for which it was created ... the singers are stylistically convincing ... a fascinating and musically captivating aural journey to a city whose splendour was impressively illustrated by the splendour of its music." - MusicWeb International In 2012 the Gabrieli Consort and Players returned to the programme that put the ensemble on the musical map when it was first recorded and released in 1990: A Venetian Coronation is a recreation evoking the grand pageantry of the Coronation Mass for Venetian Doge Marino Grimani. His love of ceremony and state festivals fuelled an extraordinary musical bounty during his reign and formed the background to the riches of the period, especially to the works of Giovanni Gabrieli. With cornetts, sackbuts and an all-male consort, Paul McCreesh fully exploits the dazzling polyphony of this music and captivates the audience in a theatrical and ceremonious performance. Two decades later, the group can take advantage of huge developments in early instruments and research into the pieces that were on the original, as well as advances in recording techniques.
96 kHz / 24-bit PCM – Signum Records Studio Masters