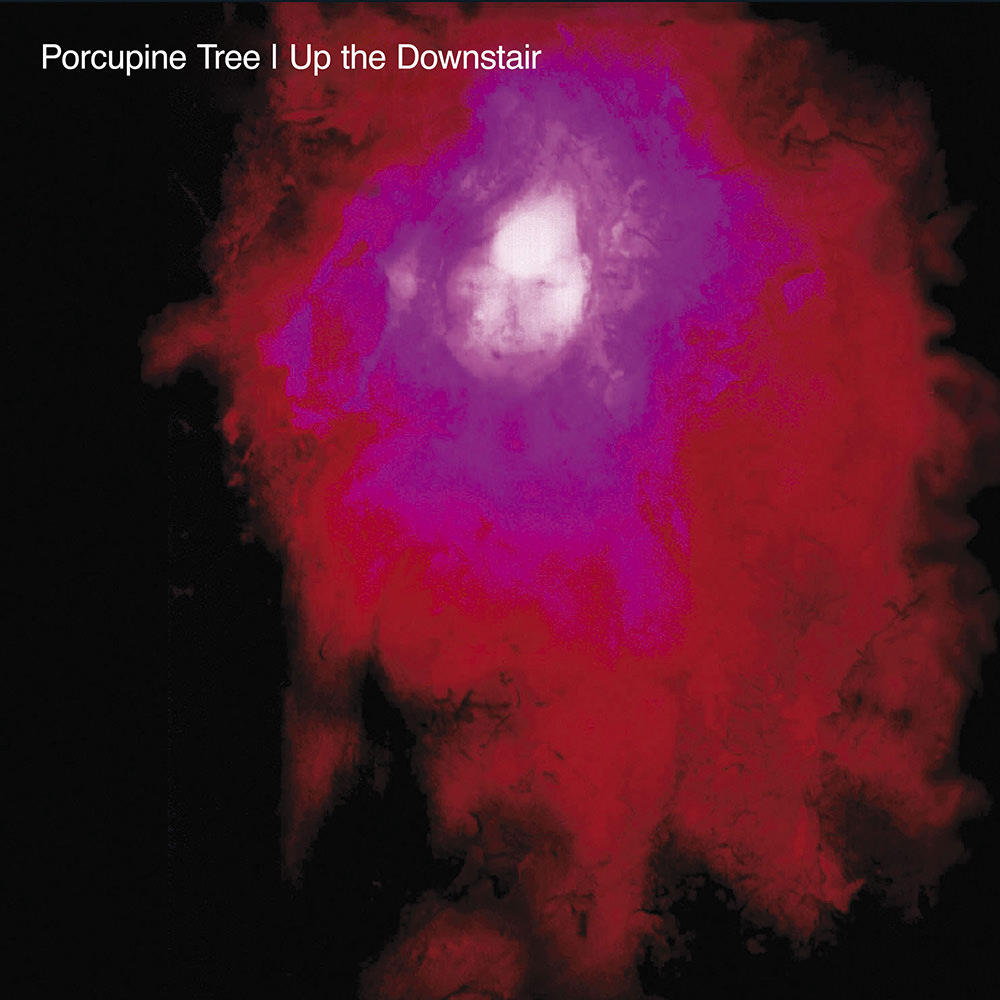 Up the Downstair (Remaster)

Available in 44.1 kHz / 24-bit AIFF, FLAC audio formats
"... a psychedelic masterpiece ... one of the albums of the year." - Melody Maker "... their 1990s underground masterpiece Up the Downstair wooed Orb fans ..." - The Guardian Grammy-nominated British prog-rock act Porcupine Tree's 1993 sophomore release Up the Downstair was called "a psychedelic masterpiece" by Melody Maker and an "underground masterpiece" by The Guardian. Although leader Steven Wilson plays almost everything heard on the album himself, he is joined on the title piece by former Japan keyboardist Richard Barbieri.
44.1 kHz / 24-bit PCM – Kscope Studio Masters