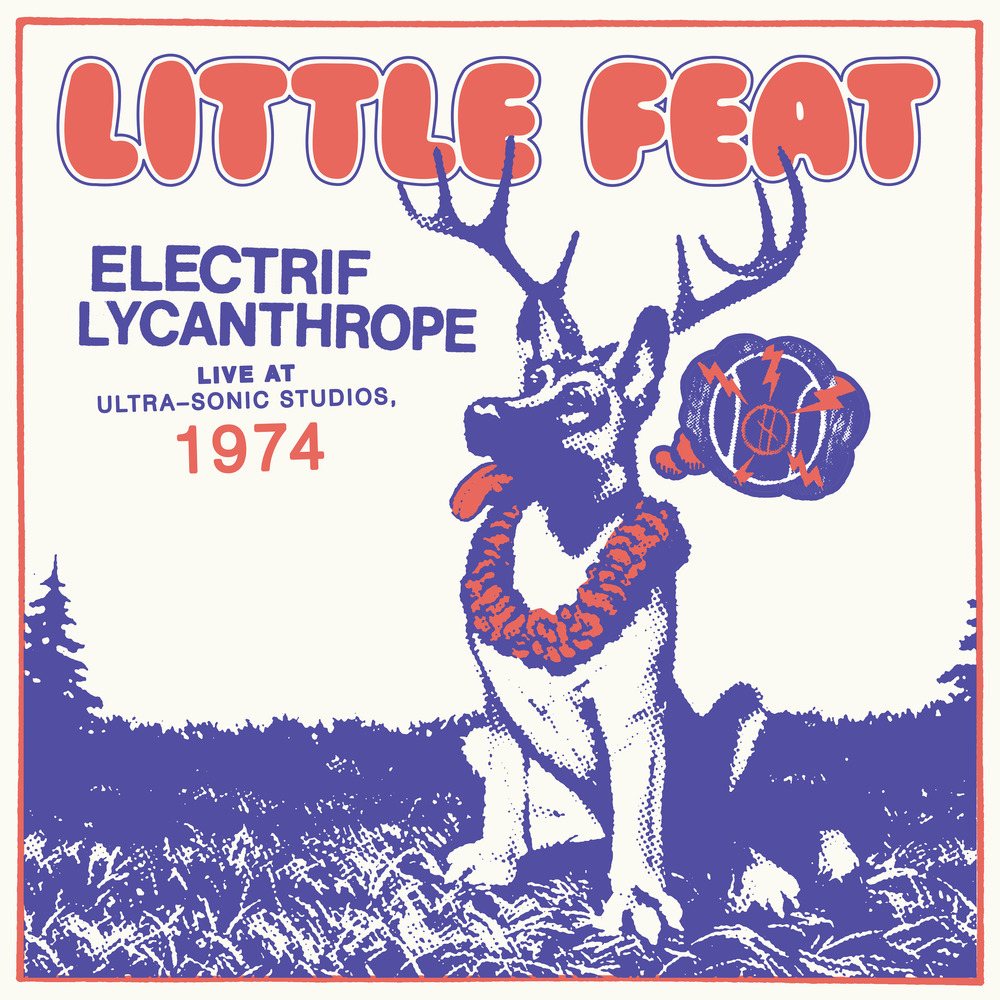 Available in MQA and 96 kHz / 24-bit AIFF, FLAC high resolution audio formats
With their unique blend of driving Rock & Roll with Folk, Blues, New Orleans Funk, and Jazz-Rock Fusion elements infused throughout, Little Feat are amongst the most under-appreciated bands of all time. Featuring Lowell George's inimitable songs, vocals, and slide guitar work, Bill Payne's driving keyboard funk, Paul Barrere's guitar, and one of the best rhythm sections ever (Kenny Gradney-bass, Richie Hayward-drums, and Sam Clayton-percussion), the band's mid period output remains unsurpassed. In 1974, at the height of their success and acclaim they performed at the Ultrasonic Studios in New York City in front of a largely invited audience. The show was broadcast by WLIR FM New York, and once tapes began circulating in collectors circles the performance quickly became a firm favourite among fans. Featuring tracks from the four albums the mighty Feat had released at the time of this performance, the current record Feats Don't Fail Me Now and its predecessor, Dixie Chicken are featured most prominently throughout the show. Special mention must go to an incredibly funky "Skin It Back" and a take on "Willin'" that surpasses every other version in existence, the harmony vocals being particularly resonant. Without the archiving of legendary performances like this one we would be bereft of an entire side of rock music that parallels classic groups' studio recordings. The first legitimate release of this enticing concert brings back the golden days of rock music at its finest and one of its premier collectives at their very best.
96 kHz / 24-bit PCM – Rhino/Warner Records Studio Masters