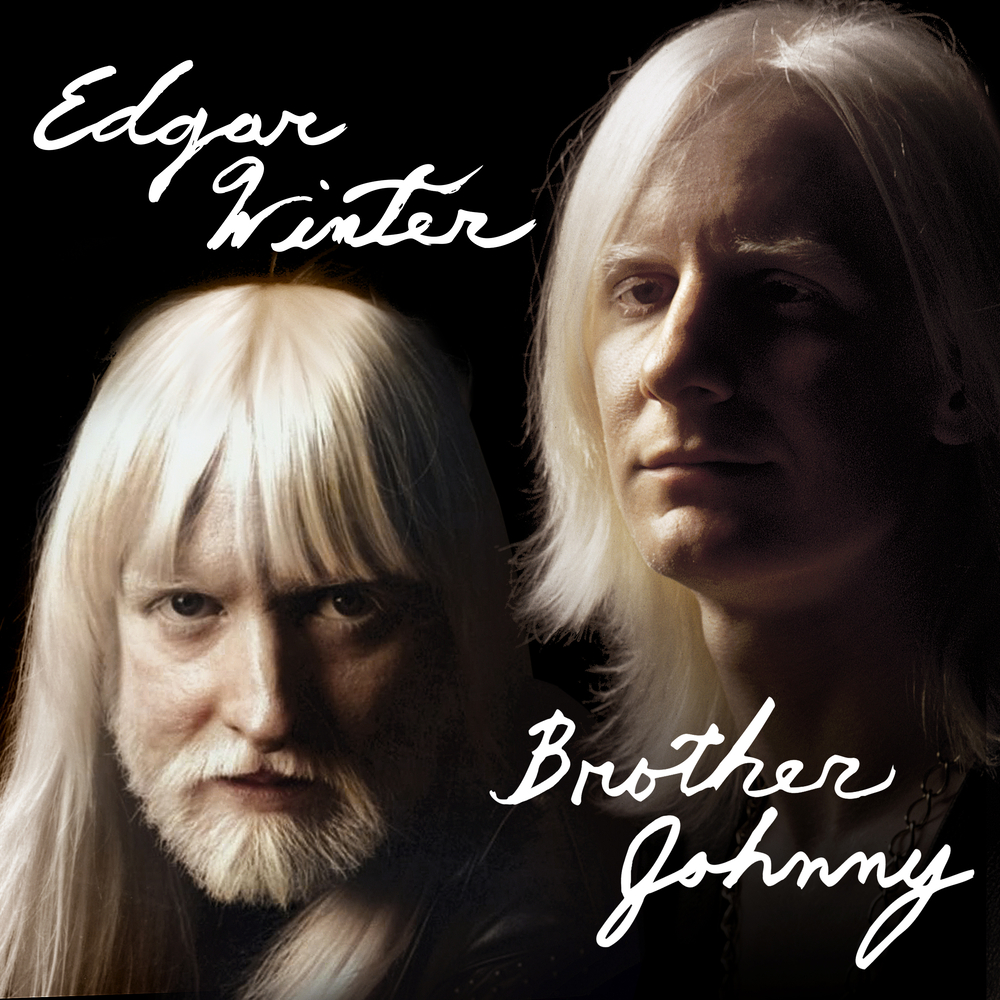 Available in 96 kHz / 24-bit AIFF, FLAC high resolution audio formats
Edgar Winter presents Brother Johnny, a 16-track tribute set that includes a mix of Johnny Winter originals as well as some of his signature covers, such as Chuck Berry’s “Johnny B. Goode,” the Rolling Stones’ “Jumpin’ Jack Flash,” Bob Dylan’s “Highway 61 Revisited” and Rock Derringer’s “Rock and Roll, Hoochie Koo,” which Johnny Winter recorded first, in 1970. Guests include Joe Walsh, ZZ Top’s Billy Gibson, Buddy Guy, Joe Bonamassa, Robben Ford, Kenny Wayne Shepherd and Bobby Rush, with others to be announced in the future. “I think I see Johnny in a totally different light than other people do,” Winter says. “He first and foremost loved the blues, but he had a great voice, and in the early years when we were playing together he would sing beautiful ballads like ‘Cryin'” by Roy Orbison in a completely clear, beautiful voice. So I’m going to do some of those songs that are my personal favorites, too.
96 kHz / 24-bit PCM – Quarto Valley Records Studio Masters