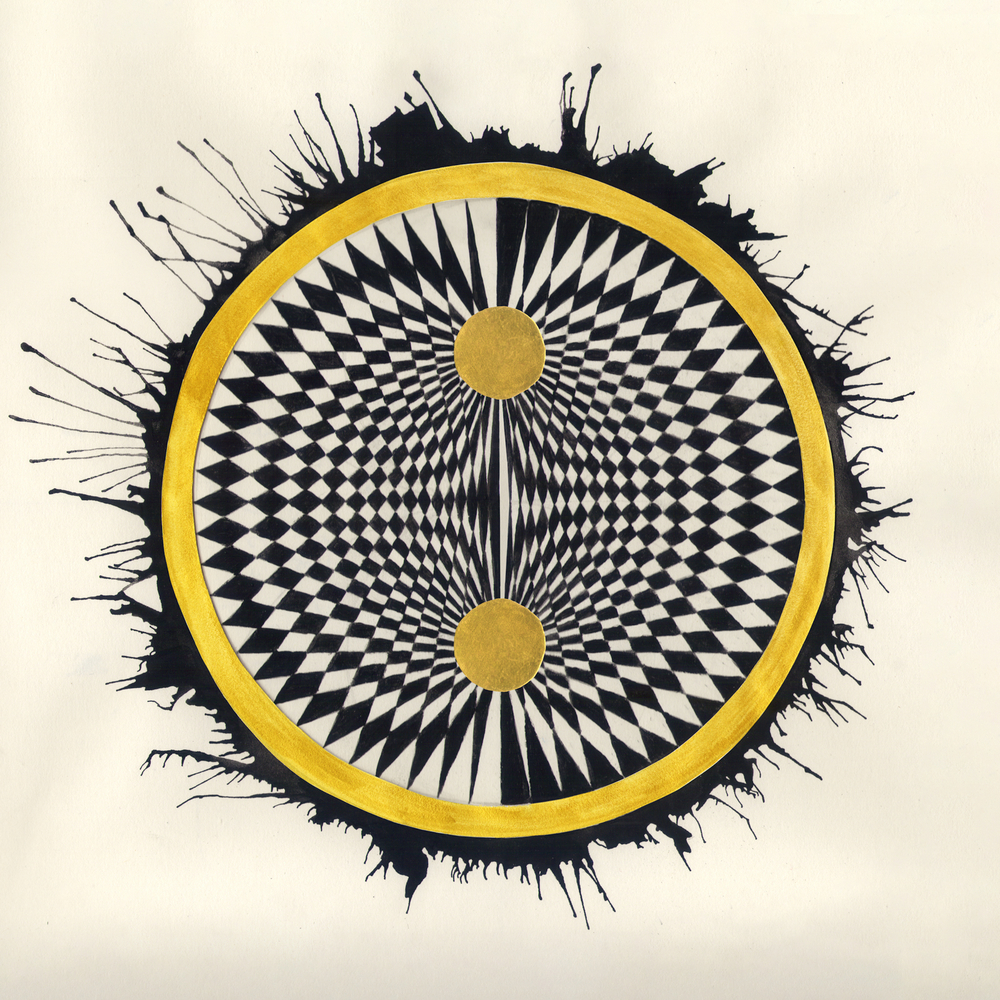 The Prophets in the City

Available in 96 kHz / 24-bit AIFF, FLAC high resolution audio formats
The Bogie Band featuring Joe Russo is a new collaboration between old friends. Stuart Bogie's fiery arrangements meet Russo's dynamic drumming with a ten-piece ensemble utilizing only wind and percussion instruments. Bogie and Russo are joined by a cadre of players whose resumes run through some of New York City’s most beloved bands, including Antibalas, The Dap-Kings, Red Barat, Budos Band, St. Vincent and David Byrne's American Utopia. The nine tracks constructed on their debut album, The Prophets In The City, are riotous and jubilant, pushing the boundaries of wind music. “The music we’ve created here revels in the human mysteries that unfold in New York City, basking in its connections, ironies, and myths,” explains Bogie. “Through observing its humanity, we hope to invoke the underlying world of the spirits.” Indeed, The Prophets In The City presents a soundtrack to life in NYC that is at once ancient and immediate. The music paints images of crowded streets, joy and fury together on the sidewalk, golden light shining through scaffolding, and characters that carry mysteries and truths in their hearts. The dynamic arrangements are built on the propulsion of Russo’s drumming, alternating through transcendental minimalism, raucous humor and revelatory wonder; passages of bold gleaming brass ring back and forth in overtone rich harmonies, conjuring new melody in the listener’s imagination.
96 kHz / 24-bit PCM – Royal Potato Family Studio Masters