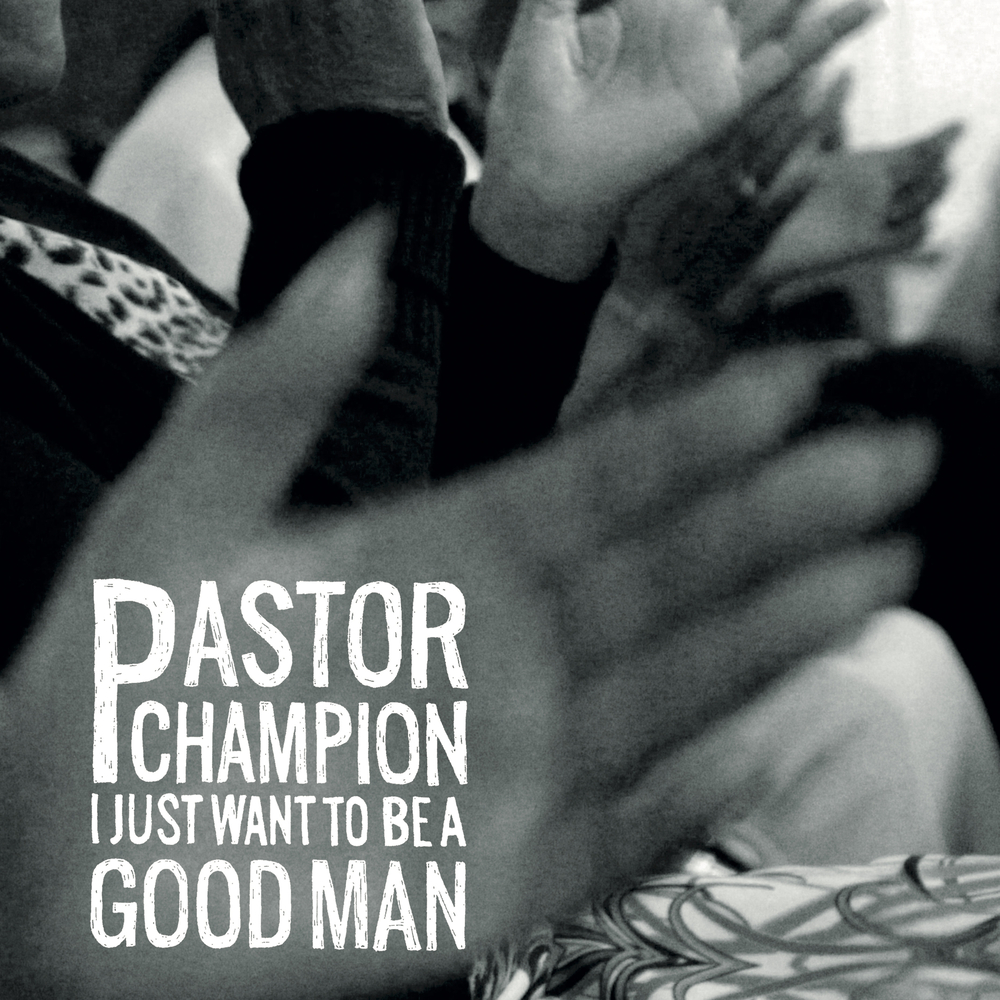 I Just Want to Be a Good Man

Available in 48 kHz / 24-bit AIFF, FLAC audio formats
This album is a tribute to the outsider gospel artist Pastor Wylie Champion, who died in the process of releasing this (his first record) and his wife, Mother Champion, who died a few months earlier. Pastor Champion was a badass. A preacher, a pastor, an outsider gospel singer who was raised in the Jim Crow South. He fled to California and joined a gang before becoming born again, spending the rest of his days traveling with his electric guitar to congregations and people’s homes from San Jose to Shreveport. There isn’t much known about Champion, except that the beloved soul singer Bettye Swann happened to be his sister and confidant— a secret that the pastor only shared later on. Champion knew that this record wasn’t going to be for everyone. He didn’t really care. The important part for him was just getting the message out there in the same way that he always had: traveling alone with his electric guitar. 'I want to say what I mean,' he said, 'be practical, precise, to the point, and, at the same time, diplomatic.' In other words, he just wanted to be a good man." - Luaka Bop Records
48 kHz / 24-bit PCM – Luaka Bop Studio Masters