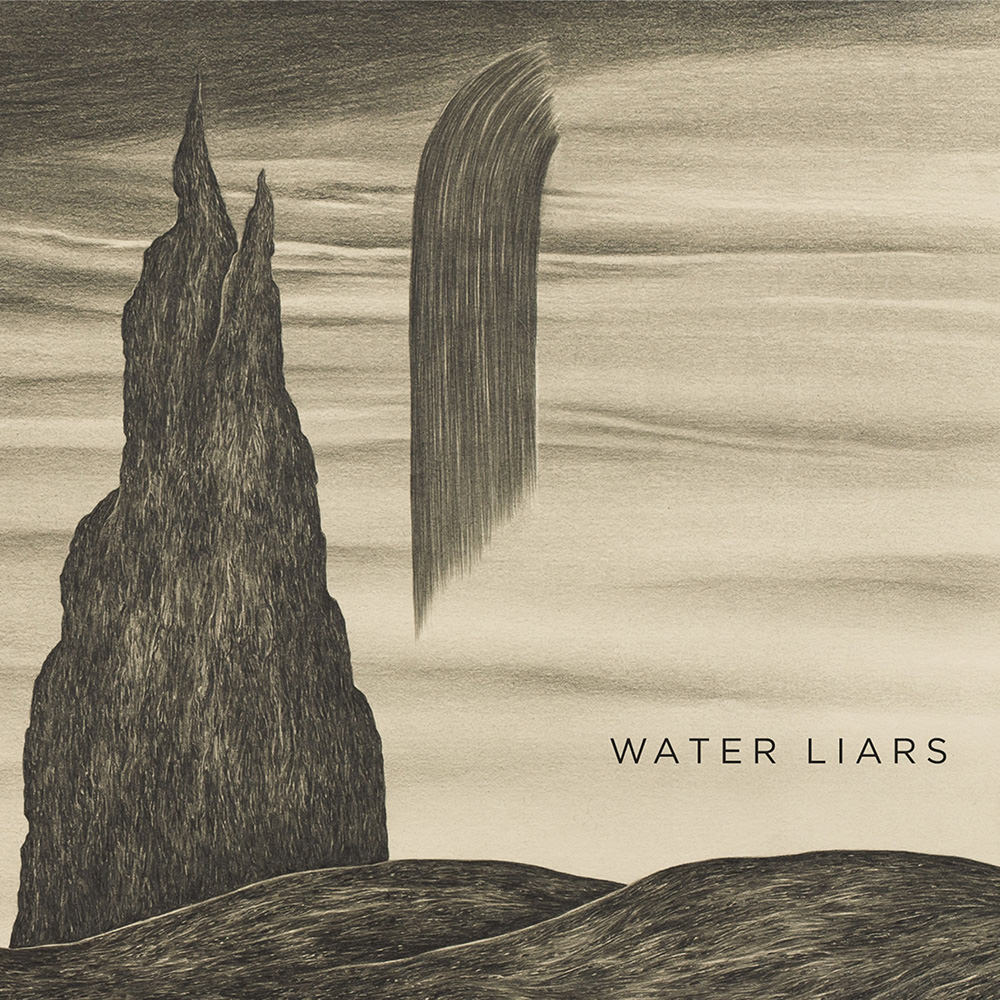 Available in 44.1 kHz / 24-bit AIFF, FLAC audio formats
"... Water Liars have developed a signature sound that is both soothing and jarring, often within the context of the same song ... the quieter moments of Water Liars highlight Kunkel-Schuster’s strength as a songwriter ... the band’s strongest outing, formalizing their distinct sound." - PopMatters.com "... maintains the band’s raw aesthetic, emphasizing their evolution since Wyoming without feeling overproduced or manufactured. Finding art in contradiction, Water Liars combines violent, vivid lyrics with sentimental undertones, making for a rough yet deeply moving collection of songs that not only make for great listening, but incite a kind of curiosity in the listener that can only be attributed to this multidimensional lyricism." - Paste The third, self-titled album from Mississippi’s Water Liars, released in 2014, blends violent imagery with lines about love and redemption while the band’s sound, also a study in contrasts, builds off this contradiciton. Singer-songwriter Justin Kinkel-Schuster and drummer and backing vocalist Andrew Bryant are joined by bassist GR Robinson on songs that rumble across the plains in a gritty swirl, trailed by black clouds and lightning flashes. Kinkel-Schuster’s voice achieves a new level of weariness here while still sounding battle ready and filled with wonder and despair.
44.1 kHz / 24-bit PCM – Big Legal Mess Records Studio Masters