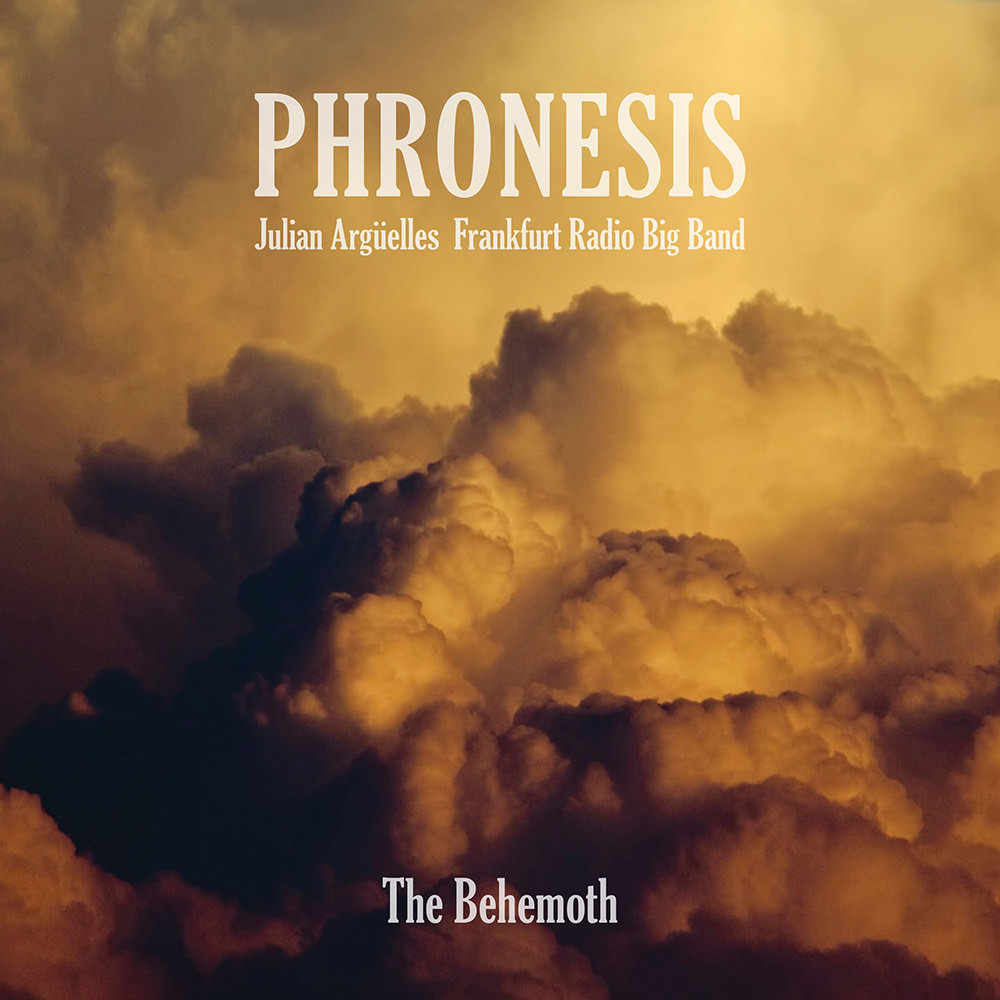 Available in 48 kHz / 24-bit AIFF, FLAC audio formats
"... exciting new big band arrangements to Phronesis's burgeoning back catalogue of tunes ... this multifaceted major recording by the Høiby-led trio is augmented by one of the world's hottest big bands. Argüelles's superb arrangements, combined with virtuoso performances all around, contribute to making this a must-hear release." - All About Jazz Jasper Høiby's trio Phronesis has built a formidable reputation over the last decade as one of the most powerful and energetic small ensembles on the European jazz scene. Known for virtuosity, a roller coaster live performance and telepathic interplay, the trio has commanded impressive media attention and established a substantial fan base on a global level. Following six critically acclaimed albums, the band delivers its most ambitious recording to date with the release of The Behemoth. To celebrate its 10th anniversary, Phronesis commissioned Julian Argüelles to create fresh arrangements of compositions from the group's back catalogue. Guest orchestra the Frankfurt Radio Big Band provides a vast colour palette for Argüelles, who fully utilizes all the sumptuous sonic resources and adds his own aesthetic, breathing reimagined life into the trio’s own choice of material.
48 kHz / 24-bit PCM – Edition Records Studio Masters