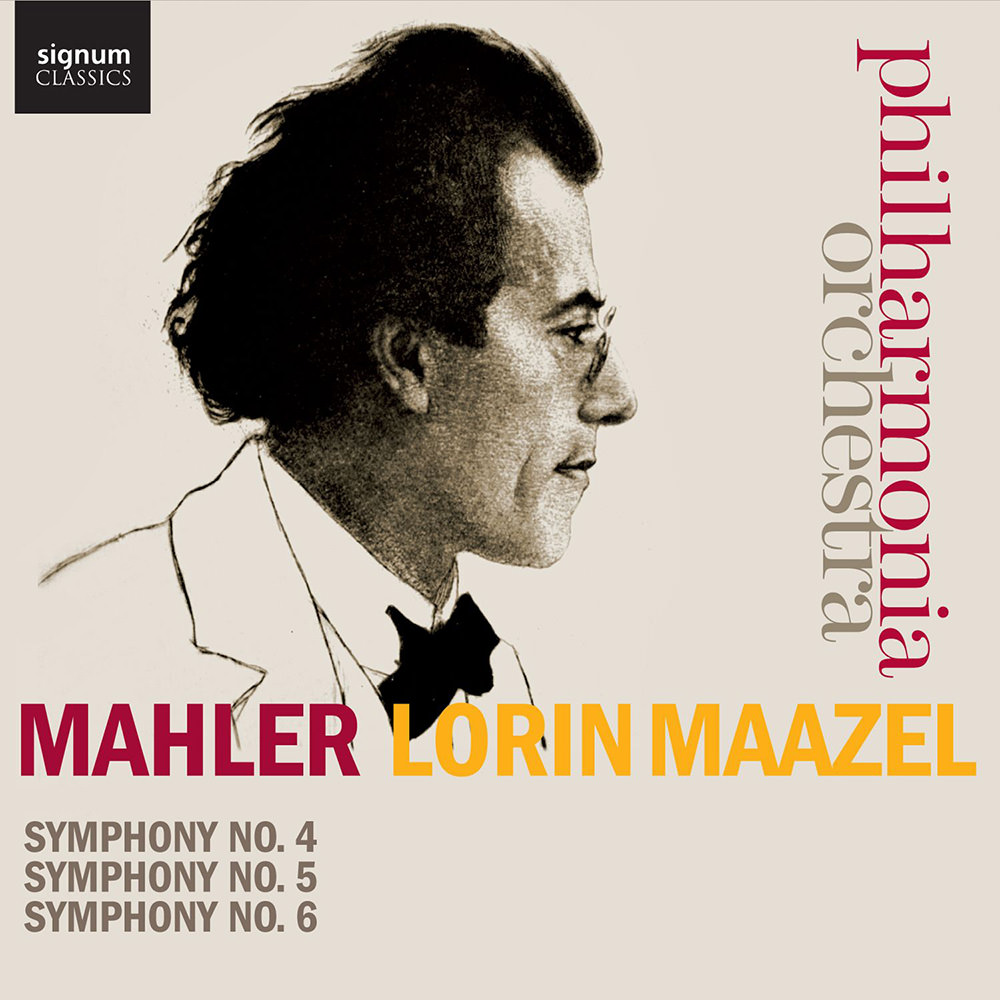 "... a real tribute to the virtuosity of the Philharmonia whose playing is absolutely faultless ... a truly great performance (of the Sixth) ... this is such a shattering performance of this masterpiece that I can only urge everyone to hear it and prepare themselves for an experience quite out the ordinary ... a treasured set on my shelves."
- ClassicalSource.com

In 2011, conductor Lorin Maazel recorded the complete cycle of Mahler’s nine symphonies live with the Philharmonia Orchestra and a star-studded ensemble of performers; the nine symphonies to be divided among three box sets. Sadly, Maazel died before the third set would be released in 2015. This second installment in the trilogy, issued only two months before Maazel's death in 2014, covers Mahler’s three middle symphonies, all recorded at Royal Festival Hall in London.
44.1 kHz / 24-bit PCM – Signum Records Studio Masters